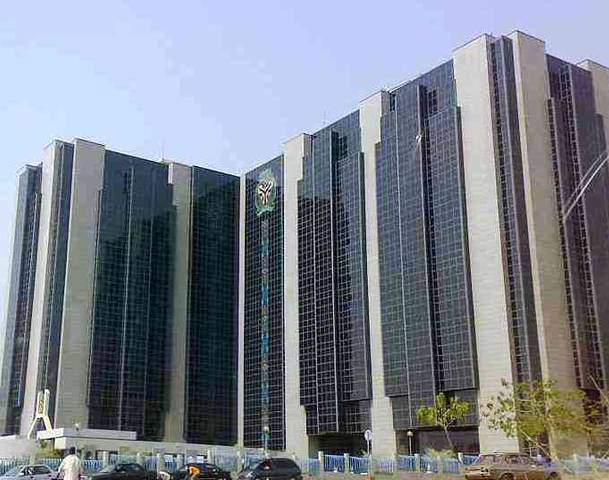 The Central Bank of Nigeria(CBN) has said N10bn is the maximum loan an obligor will be allowed to access under its N250bn intervention fund for the gas sector.

This was made known in a guideline titled
‘Framework for the implementation of intervention facility for the national gas expansion programme’, which was released on Friday.

Part of the term loan conditions for manufacturers, processors, wholesale distributors, was that the term loan, “Shall be determined based on the activity and shall not exceed N10bn per obligor;

“Working capital is maximum of N500m per obligor.”

It also said it introduced the N250bn intervention facility to help stimulate investment in the gas value chain as part of its efforts to stimulate finance to critical sectors of the economy.

It stated that the low level of investment in the industry had resulted in the minimal production and utilisation of Compressed Natural Gas and Liquefied Petroleum Gas as clean alternative sources of domestic energy in Nigeria.

Failure to harness its gas resources has had negative consequences for the country, economic, environmental, fiscal and social, particularly as the industry has the potential to engender rapid growth in Nigeria’s non-oil economy, it stated.

It would also fast-track the development of gas-based industries particularly petrochemical (fertilizer, methanol, etc) to support large industries, such as agriculture, textile, and related industries; provide leverage for additional private sector investments in the domestic gas market; and boost employment across the country.

It also involves the establishment/expansion of micro distribution outlets and service centres for LPG sales, domestic cylinder injection and exchange; and any other mid to downstream gas value chain related activity recommended by the Ministry of Petroleum Resources.

Related Topics:CBNOil and Gas
Up Next