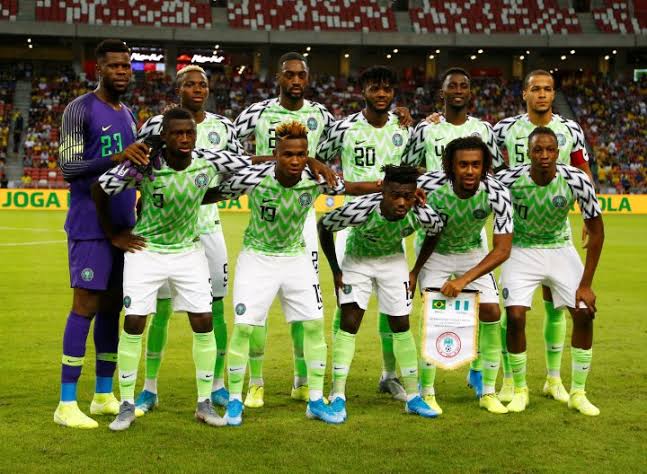 The Super Eagles of Nigeria will play friendly matches against the Ivory Coast and Tunisia in Austria next month.

In a tweet on Wednesday, President of the Nigeria Football Federation (NFF) Amaju Pinnick said the Super Eagles would face the Ivory Coast on October 9 and four days later take on Tunisia in another tie

Due to postponements caused by the coronavirus pandemic, Nigeria last played in November 2019, a 2021 Africa Cup of Nations qualifying match against Lesotho in Maseru, which they won 4-2.

The Eagles are scheduled to also take on Sierra Leone in two qualifying matches for the 2021 Cup of Nations in November.

The matches were to have been played in March, but were rescheduled due to the virus.

Nigeria leads its qualifying group for the continental tournament, which will now be played in 2022 in Cameroon, with six points from two matches.

Benin, Lesotho, and Sierra Leone are the other teams in this group with the top two teams advancing to the tournament finals

Related Topics:Super Eagles
Up Next