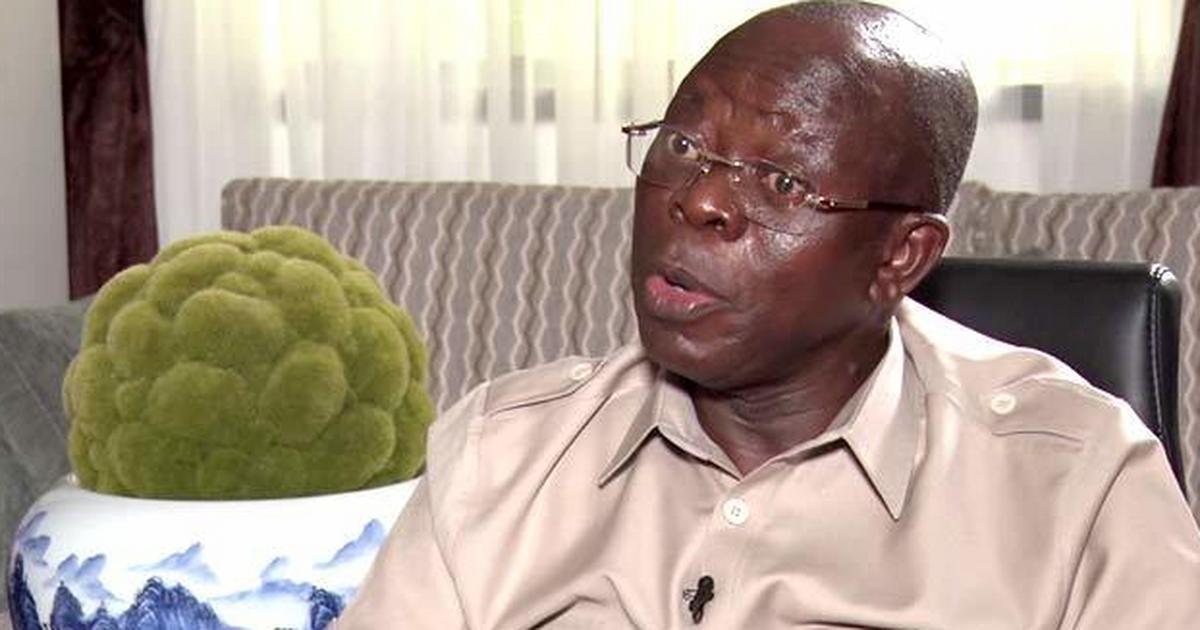 Two policemen have been reported dead with others injured in a car accident involving the convoy of former National Chairman of the All Progressives Congress, Adams Oshiomhole, along the Benin bye-pass in Benin, Edo State

NewsWireNGR gathered that the accident happened while the former Edo State governor was going to a political rally in Usen, Ovia South-East Local Government Area.

APC Governorship candidate in the state, Osagie Ize-Iyamu, in a statement said “I wish to send my deepest sympathies to families, friends, and all who knew the two exceptional policemen we lost today in the tragic and disturbing crash involving the convoy of Comrade Adams Oshiomhole travelling with other leaders to a campaign event in Usen, Ovia South East LGA.

“The circumstances of the crash were indeed curious and have left us deeply concerned, as the truck responsible for the crash, according to witness accounts of those in the convoy and other road users, appeared to have deliberately rammed into the convoy.

“While awaiting the conclusion of the investigation of the police in response to our petition, I urge our party followers across the state to remain calm and alert. May God rest the dead, amen.”