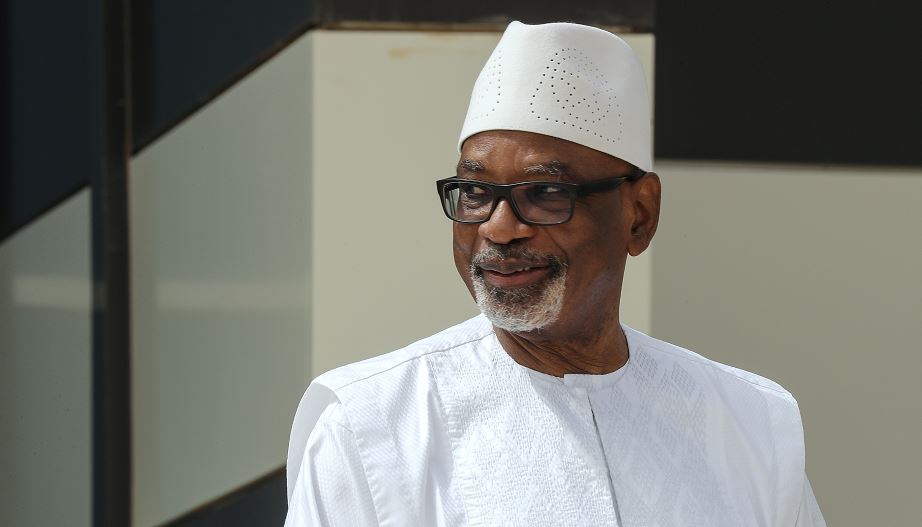 Mali’s new military rulers said Thursday that former President Ibrahim Boubacar Keita, who was detained during the country’s coup on August 18, had been freed.

The junta, which calls itself the National Committee for the Salvation of the People (CNSP), said on Facebook it was “informing public and international opinion that former President Ibrahim Boubacar Keita has been released and is currently in his residence”.

Keita’s release had been a key demand of Mali’s neighbours and international organizations, including the African Union and European Union.

“President IBK is free in his movements, he’s at home,” a spokesman for the junta, Djibrila Maiga, told AFP, referring to Keita by his initials, as many Malians do.

A Keita relative, speaking on condition of anonymity, said the 75-year-old former leader had returned overnight to his house in the Sebenikoro district of the capital Bamako.

Keita, prime minister Boubou Cisse and other senior officials were seized by rebel troops led by young officers who staged a mutiny at a base near Bamako.

In the early hours of August 19, Keita appeared on national TV to announce his resignation, saying he had had no other choice and wanted to avoid “bloodshed”.

The release of Keita and other leaders has been demanded by Mali’s neighbours and allies and international organisations.

Former Nigerian president Goodluck Jonathan, heading a team from the regional bloc ECOWAS, was given access to Keita last Saturday, and said he seemed “very fine.”