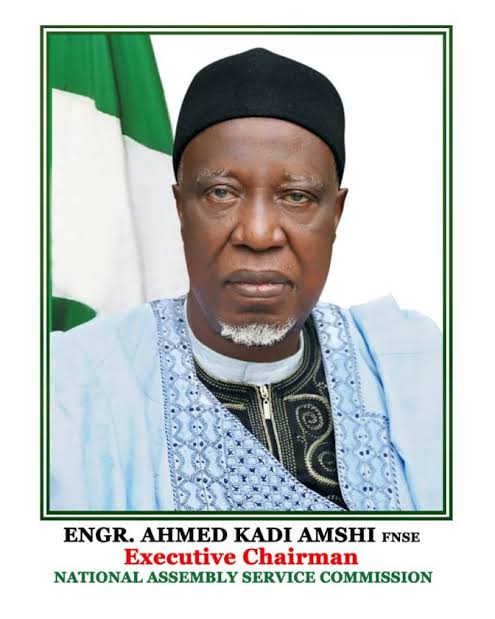 He said the budgetary allocation of N125 billion is not enough to fund the institution.

Mr Amshi said this when he received a delegation of the Benue State House of Assembly Commission (BSHAC) led by the chairman, Sylvester Atachin.

“The National Assembly’s budget is not enough and we seek an increase to enable us achieve more and ensure stability in the legislative arm of government,” he said.

Mr Amshi urged State Houses of Assembly Commissions to, as a matter of necessity, separate themselves from the control of the executive in the states. He said a situation where the executive hires and fire aides to legislators is not acceptable as it erodes the principle of separation of powers.

The parliament everywhere in the world, he said, is independent and not under the control of the Executive, even in recruitment and management of its staff and that the same should apply in the state assemblies.

Mr Amshi’s call comes nigerians question the huge amount allocated to the legislative arm annually and call for transparency in the institution’s budget.