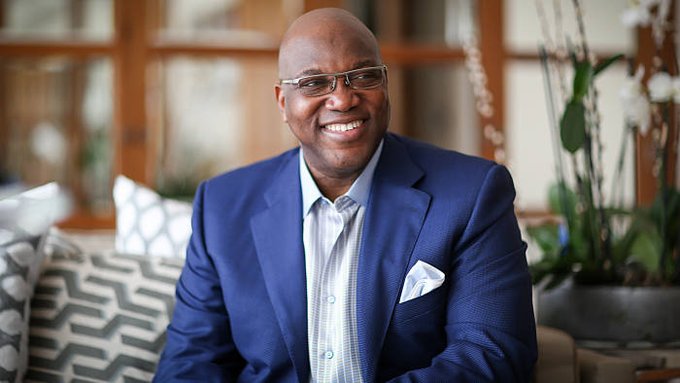 The federal government has appointed the Chairman and CEO of Channels TV, John Momoh, as acting chairman of the governing council of the University of Lagos (UNILAG), Akoka.

Mr Momoh, who is the president of the institution’s alumni association, has been a member of the council representing the association.

His appointment follows the removal of lawyer and businessman, Wale Babalakin, from the position over the leadership crisis in the university.

In a letter addressed to the ace broadcaster dated August 21, 2020, and signed by the permanent secretary in the Federal Ministry of Education, Sonny Echono, Mr Momoh was directed to convene an emergency meeting of the council to “consider and, if found suitable, approve the senate nomination of the acting Vice-Chancellor for University of Lagos, in line with the enabling Act.”

The letter which is referenced; FME/PS/606/C.I/III/129, is titled; “Emergency Meeting of the Governing Council of University of Lagos.”

It further reads in part; “You are to preside at the meeting in the absence of the substantive pro-chancellor/chairman of council who has had to recuse himself in line with the visitor’s directive.

“You are to also submit a report on the decision of the council to the visitor through the honourable minister of education immediately thereafter.”

Mr Momoh is a Nigerian broadcast journalist and the Chairman and CEO of Channels TV, an independent and multiple award-winning 24-hour news and media television channel based in Lagos.

He is widely recognized in Nigeria as a transformative industry pioneer with the 37-year-long career in news television broadcasting.

He delivered the maiden edition of Distinguished Lecture Series of the University of Lagos Mass Communication Alumni Association entitled “The Mass Media: Setting the Nigerian Agenda.”

Related Topics:UniversityChannels TV
Up Next