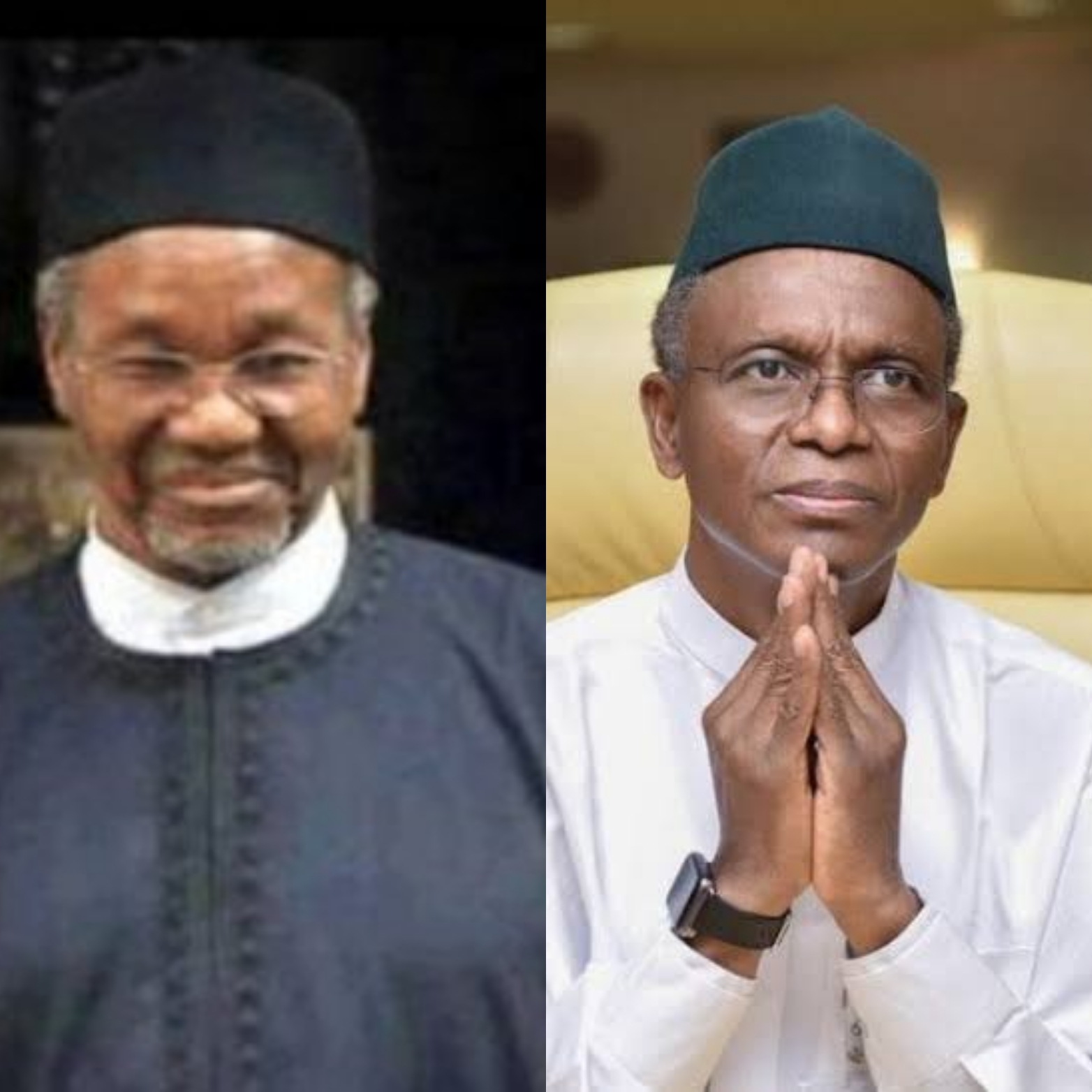 The rescission of the invitation extended to Governor Nasir El-Rufai to speak at the annual conference of the Nigerian Bar Association (NBA) as a consequence of sustained social media pressures from people who are discomfited by his history of intolerance and verbal terrorism against his own people will inflict tremendous violence on the governor’s psychic well-being.

You see, there is nothing El-Rufai hankers after more than the approval of the intellectual, media, and cultural elites of Nigeria’s Southwest. He lives for and basks in their plaudits and strives excessively hard to avoid inviting their disapprobation.

I had always known this, but I developed a heightened awareness of it when a fellow northern Nigerian Muslim called my attention to it in his disagreement with a social media update I wrote on August 18 about El-Rufai’s visceral anti-Southern Kaduna bigotry.

My interlocutor said El-Rufai’s stone-cold derision and loathing of the people of Southern Kaduna broadly represents his attitude toward most northerners, whether they are Christian or Muslim, Hausa-Fulani or ethnic minorities. His disdain for and murderous rage toward the people of Southern Kaduna is on a par with, or even less vicious than, his attitude toward Shiites with whom he shares the same religion.

El-Rufai cherishes the illusion that he is the undisputed champion of the North. He thinks he is the region’s nonpareil center fielder and regards most northerners as beneath him. The only people who humble him and whose approbation he perpetually seeks—obviously for transactional and opportunistic reasons—are the elites of Nigeria’s Southwest.

On the surface, this sounds like a cheap, conspiratorial whispering campaign until you step back and gaze at the facts. Let’s start from the obvious. El-Rufai’s Special Adviser on Media and Communication who issues press statements on his behalf is some guy called Muyiwa Adekeye, although there are scores of competent media personalities from Kaduna who can do that job.

Ordinarily, I would have applauded El-Rufai’s cosmopolitanism in appointing a “non-indigene” to be his spokesperson, but he didn’t appoint Adekeye as his spokesperson as a testament to his broadmindedness; he did so because the only constituency whose opinions of him he truly cares about are those of the elites of the Southwest, and only an Adekeye can effectively communicate his self-presentation to that constituency.

El-Rufai also has a slew of well-paid “social media influencers” as his “social media consultants” (which is a polite term for visceral and vicious social media attack dogs), all of whom are from the Southwest. He, of course, also throws a few miserly crumbs to hordes of hungry northern Nigerian social media users to defend him, but he really doesn’t care what the North, or even Kaduna State, thinks of him.

Recall, too, that the annual Kaduna Book and Arts Festival, also informally known as KABAFEST or KADAFEST, which El-Rufai finances, is largely powered by the Lagos literary elite, even though, on paper, it is supposed to be a “celebration and promotion of creatives in the Northern region of Nigeria.”

I am not saying this to disparage or begrudge the media, intellectual, and cultural elites of Southwest Nigeria but to show that El-Rufai’s politics of ethnic and religious supremacy isn’t blind and unbridled. It is carefully circumscribed. It is nurtured by his warrantless contempt for northern Nigerians and delimited by the profound inferiority complex he feels before the elites of Southwest Nigeria whose admiration he lives for.

That is precisely why his humiliation by the NBA has rankled him intensely and torn his self-esteem into shreds. The greatest gift in this saga for northern Nigerian victims of El-Rufai’s bigotry and disdain is that they now know where to go when they want to get at him.

International flights are supposed to be suspended until August 29. But Mamman Daura was allowed to fly to London on August 19 for medical treatment, according to Sahara Reporters. But LEADERSHIP newspaper, the unbearably illiterate propaganda rag of the Buhari regime, said Daura traveled to London only for a “scheduled business trip”!

What business trip can’t wait until the airspace is officially reopened? What business is taking place in London amid the raging coronavirus pandemic that warrants flouting Nigeria’s aviation law with such impunity? Is this an admission that the Buhari junta has taken impunity, double standard, and reckless disregard for its own rules as official state policy?

Well, if Sahara Reporters is right, as it always is in matters like this, it means Mamman Daura is probably in a grave medical emergency and wanted to avoid having to deal with the medical dysfunction at home that his uncle has done nothing to halt and that caused many of his fellow Aso Rock cabalists to die recently.

Unfortunately, death is no respecter of our wealth, access, and privilege. In his last letter to Nigeria before his death, Abba Kyari said, “I hope to be back at my desk very soon.” Unfortunately, nature didn’t share in his self-construal of his invincibility and outsized importance.

Someone very close to the Presidential Task Force confided in me that arrangements had been concluded to fly Abba Kyari to Germany in a presidential jet when his condition took a turn for the worse.

But German government officials said they couldn’t deal with the fall-out of his hospitalization in their country if it became public knowledge that they allowed a COVID-19 victim from Nigeria into their country while the airspace was closed.

Nigerian elites subsist on self-interested lawlessness all the time to advance themselves at the expense of the rest of the country, but this attitude has assumed epidemic proportions in the past five years. For instance, Sahara Reporters also reported on August 7 that Aisha Buhari was flown to Dubai in the United Arab Emirates to treat a neck sprain while the airspace was closed to everybody else.

No country whose leaders flagrantly undermine the laws they make and imperil the systems that give the country life, like the henchmen of the Buhari junta do habitually, can endure.

Most importantly, though, when pampered and privileged fat cats like Mamman Daura lie about their health and the medical tourism they embark on to take care of themselves while the vast majority of everyday people are crushed by preventable illnesses at home, they rob themselves of posthumous compassion in the event of their deaths.

Fredrick Nwabufo: MURIC, CAN will set Nigeria on fire