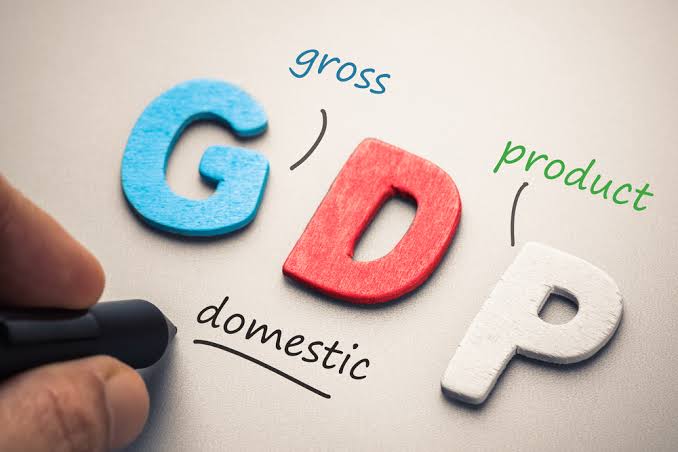 This is according to the National Bureau of Statistics (NBS) second quarter (Q2) GDP report, released today.

Also, the latest GDP number shows that Nigeria’s oil sector recorded –6.63% (year-on-year) in Q2 2020, indicating a decrease of –13.80% points relative to the rate recorded in the corresponding quarter of 2019.

Similarly, the on-oil sector declined by –6.05% in real terms during the reference quarter (Q2 2020). This was the first decline in real non-oil GDP growth rate since Q3 2017.

According to the NBS, the decline was largely attributable to significantly lower levels of both domestic and international economic activity during the quarter, which resulted from nationwide shutdown efforts aimed at containing the COVID-19 pandemic.

US cuts its import of Nigerian crude oil by 11.67 million barrels