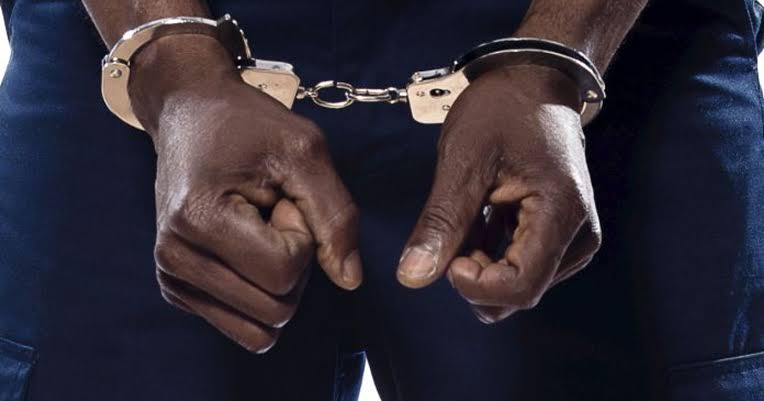 The Police Command in Oyo State says it has rearrested Sunday Shodipe, the alleged serial killer who escaped from detention at an Ibadan police station.

The spokesman of the Oyo State Police Command, Gbenga Fadeyi, confirmed the rearrest of Shodipe to the News Agency of Nigeria (NAN) on Sunday.

The 19-year-old suspect, accused of killing no fewer than six people in Akinyele Local Govermment Area, was rearrested in the home of his grandmother in Ojoo area of Ibadan.

NAN reports that Shodipe is linked to the murder of Barakat Bello,18; Azeezat Shomuyiwa, 29  and three others in Akinyele Local Government Area of the state.

The police had on Thursday promised a reward of N500,000 to anyone who could provide tangible information leading to the rearrest of Shodipe.

Related Topics:Serial killer
Up Next