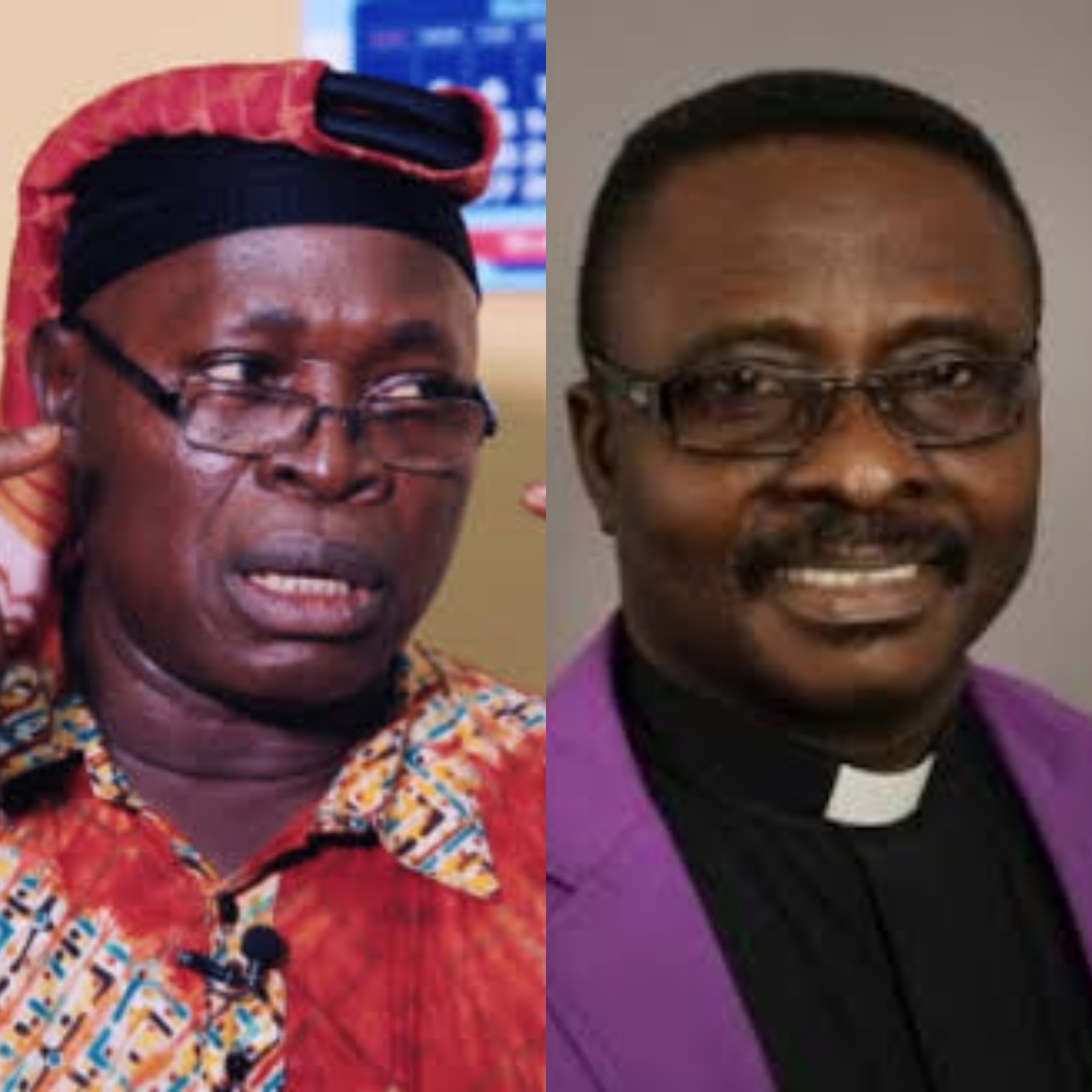 Violent crisis of ethnic and religious complexion does not just happen. It grows relentlessly like cancer and metastasises until irreversible fatality. Some of the bloodiest riots in Nigeria and elsewhere in Africa have been spawned by conspiracy theories operationalised in religious and ethnic slants. The 1980s religious clashes in Kaduna and Kano, for instance, were ignited by extremist leaders who stoked the furnace.

God forbids it that Nigeria slithers down the haunted tunnel of inter-religious crisis again. Nobody wins a religious war. It is the reason religious and political leaders must be disciplined in their utterances. Those who cultivate and circulate divisive messages must understand that they could become victims of their own devices in the outbreak of a religious war. Again, nobody wins.

At this time that Nigeria appears to be floating in a butane bubble like some flotsam and jetsam, caution is wisdom. Really, Nigerians have been sorely divided along the devious line of ethnicity and religion by the insensitivity of the current administration. But the utterances of religious bodies like the Christian Association of Nigeria (CAN) and the Muslim Rights Concern (MURIC) are butting the country to the precipice.

I think, both CAN and MURIC have outdone political parties in their forte of propaganda. These religious groups are accomplished conspiracy theory factories.  While CAN rides on the farcical theory of Islamisation, MURIC flies the kite of Christianisation, hate and bigotry.

Savaging the government, CAN described the Companies and Allied Matters Act (CAMA) as an attack on the church and an attempt to eviscerate the clergy of power. According to the association, the law is “unacceptable, ungodly, reprehensible and a war against Christianity’’. I wonder why every issue in the country must be put through the petri-dish of religion. Though I have addressed the Act and its antagonists in a previous essay, I think CAN’s indignation is misdirected.

Is CAN afraid of the ‘’karma of CAMA’’ as regards bringing transparency in the church industry? The association lacks the power and the will to hold members to account. I recall when CAN even declared its support for a pastor accused of rape. This is not the type of association that can hold members to probity.

Over the years, the finances of churches in Nigeria have escaped scrutiny. It is the reason public officers enlist pastors to launder money.  Even civil servants who loot public funds find sanctuary in the church where they sow a portion of their loot as seed.

In November 2015, the EFCC arrested a civil servant on grade level 14 at the ministry of finance whose salary was N121,000, but had paid N60m as tithe to a church in Abuja. There is also the recent case of a public officer who reportedly used a certain pastor to launder N543 million abroad.

CAN must see issues on their own merit; every matter should not be reduced to religious conspiracy. Though I must say the reason for these fears are partly due to the machination of the highly insensitive Buhari administration, which is notorious for nepotism and clamping down on dissent, there is some merits in CAMA – in that it will make the church enterprise accountable to God and man.

As I wrote in the previous article, some of the most famous churches in Nigeria have been indicted for fraud abroad through the instrumentality of the law regulating all religious and charity organisations in those countries. We need sanity in the church in Nigeria. CAN should not be a can of lamentations and wolf-crying.

MURIC is a portentously dangerous group for its propensity to spin off bizarre conspiracy theories from even the most innocuous and jejune of matters. Just last week, Isaq Akintola, MURIC leader, alleged that the Oyo state government Christianised the teaching service commission examination. He said Muslim candidates were made to answer biblical questions in the test. But the state government explained that there was no religious bias in its approach and that even Christian candidates were given tests on Islamic themes.

MURIC’s Akintola has produced other offbeat theories from its factory of oddities. He once alleged that Amotekun, the south-west security outfit, was Christianised, and that the mysterious deaths in Kano in May 2020 were an attempt to depopulate Muslims. On Friday, he said the disinvitation of Nasir el-Rufai, Kaduna state governor, by the Nigerian Bar Association (NBA) was a declaration of war on Muslims and Northern Kaduna. A subject which obviously had no ethnic or religious bent suddenly assumed the slant.

Akintola succeeded in giving a purely associational matter a very dangerous twist. Nigerians on social media became divided along provincial lines and were at each other’s throat. This is the dark power of conspiracy theories. Nigeria is incubating danger with groups like MURIC.

It is distressing that associations which represent the two religions that preach peace could be so vile and vicious in utterances. Groups that should naturally promote the peace and unity of the country are themselves putting a dagger on the umbilical cord holding Nigerians together.

Members of CAN and MURIC should know, if Nigeria burns, they will not be spared. They have a duty to Nigerians to promote the values and teachings of the Bible and the Quran and to be guided by them.

Fredrick Nwabufo is a writer and journalist