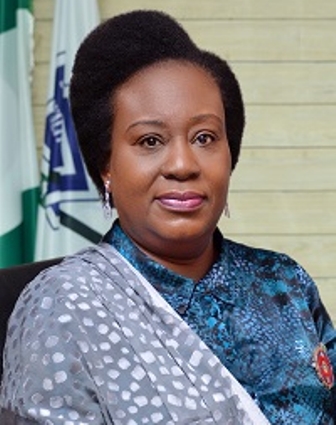 The Federal Government has suspended requests from civil servants for corrections on their data posted on the Integrated Personnel and Payroll Information System.

According to the government, requests for change of date of birth and date of first appointments will not be allowed

The Head of Service of the Federation, Dr Folashade Yemi-Esan, disclosed this in a circular titled, ‘Mandatory update of employee records on non-core MDAs preparatory to the service-wide implementation of the Human Resource module of IPPIS,’

The HOS however, exempted civil servants whose salaries had been stopped due to errors in the entry of their records during payroll enrolment from the suspension.

The circular read parly, “In the meantime, all written requests from parastatals, agencies and institutions for correction and change of date of birth and date of first appointment on the IPPIS platform has been suspended.

“However, employees whose salaries have been stopped due to erroneous entry of their records during payroll enrolment can forward their request for correction.”

Related Topics:Civil service
Up Next