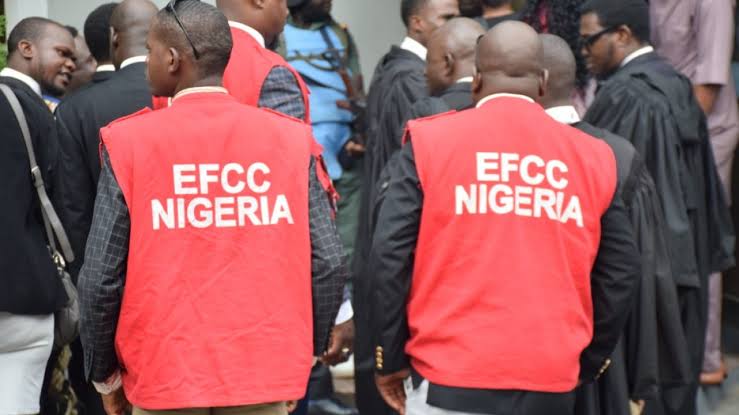 The Nigerian government has slammed six separate criminal charges against a British national, Mr James Nolan and six other companies over their alleged involvement in the $9.6 Billion naira Process and Industrial Development, P&ID alleged contract scam.

It would be recalled that P&ID, an Irish engineering company, had secured a $9.6B award against Nigeria following the non-execution of a 20-year gas and supply processing agreement, GSPA, the company had with the Nigerian government.

Though the Nigerian government appealed the judgment.

Mr. Nolan who is a director in all the companies charged alongside with him pleaded not guilty to the charges.

Although the six companies had no legal representation, the court entered a ‘not guilty’ plea for them.

Adam Quinn and Neil Murray who are also directors in the companies were also mentioned in the charges.

Counsel to the EFCC, Mr. Bala Sanga said the commission will file an application for the arrest of Quinn and Murray to get them to stand trial.

Meanwhile Counsel to Mr. James Nolan, Mr Paul Erokoro in  an oral application urged the court to adopt the bail conditions previously granted to his client in a sister case filed before Justice Okon Abang, a federal high court judge.

Since the application for bail was not opposed by EFCC, Justice Ahmed Ramat Mohammed of the federal high court adopted the previous bail conditions.

The case has been adjourned to October 5 for commencement of trial.