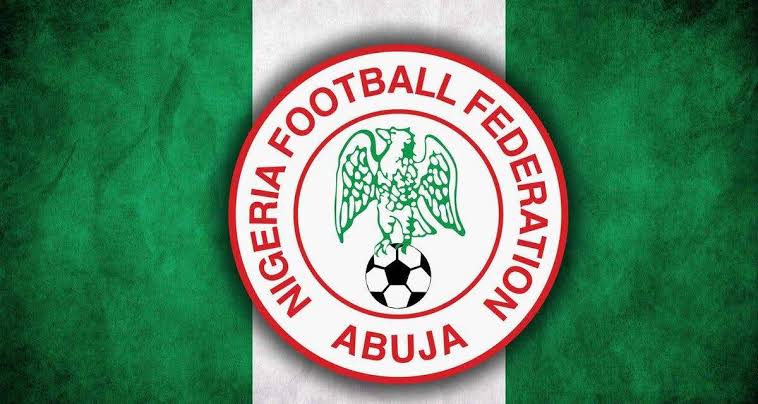 Management and other officials of Nigeria Football Federation (NFF) will undergo coronavirus tests at the federation’s secretariat in Abuja on Thursday, an official said on Wednesday.

Ademola Olajire, NFF’s Director of Communications, disclosed in a statement that the federation’s General Secretary, Mohammed Sanusi, announced this on Wednesday.

According to Olajire, Sanusi said the test would take place at the federation’s Sunday Dankaro House secretariat, located within the Moshood Abiola National Stadium Complex in Abuja.

“Sanusi, while addressing management officials and other staff on Wednesday informed them that the test had become necessary after a positive test by a member of the NFF management.

“Apart from this person testing positive, Sanusi said he also had issues and has had to go for tests when he was feeling ill and uncomfortable,’’ Olajire said.

He quoted Sanusi as saying, “but the truth is (that) most of us have had contact with one another over the days. Thus, it is important we do the tests.’’

Olajire stated that Sanusi went on to express NFF’s appreciation to the Federal Government for its efforts so far towards containing the coronavirus pandemic.

“I also appreciate immensely officials of the Nigeria Centre for Disease Control (NCDC) for agreeing to come to the NFF offices to conduct the tests,’’ he was quoted as saying further.

The NFF General Secretary further disclosed that the federation’s offices and the entire secretariat complex would be disinfected after the tests.

“This is in line with the protocols of COVID-19,” Sanusi said.

He also disclosed that the offices would be closed for the disinfection process after the tests, while management and staff would work from home.

“Once the results are out, those who tested negative will immediately resume work in the secretariat while anyone who tested positive will be required to self-isolate for the period stipulated in the COVID-19 protocols by the Federal Government,’’ the NFF official said