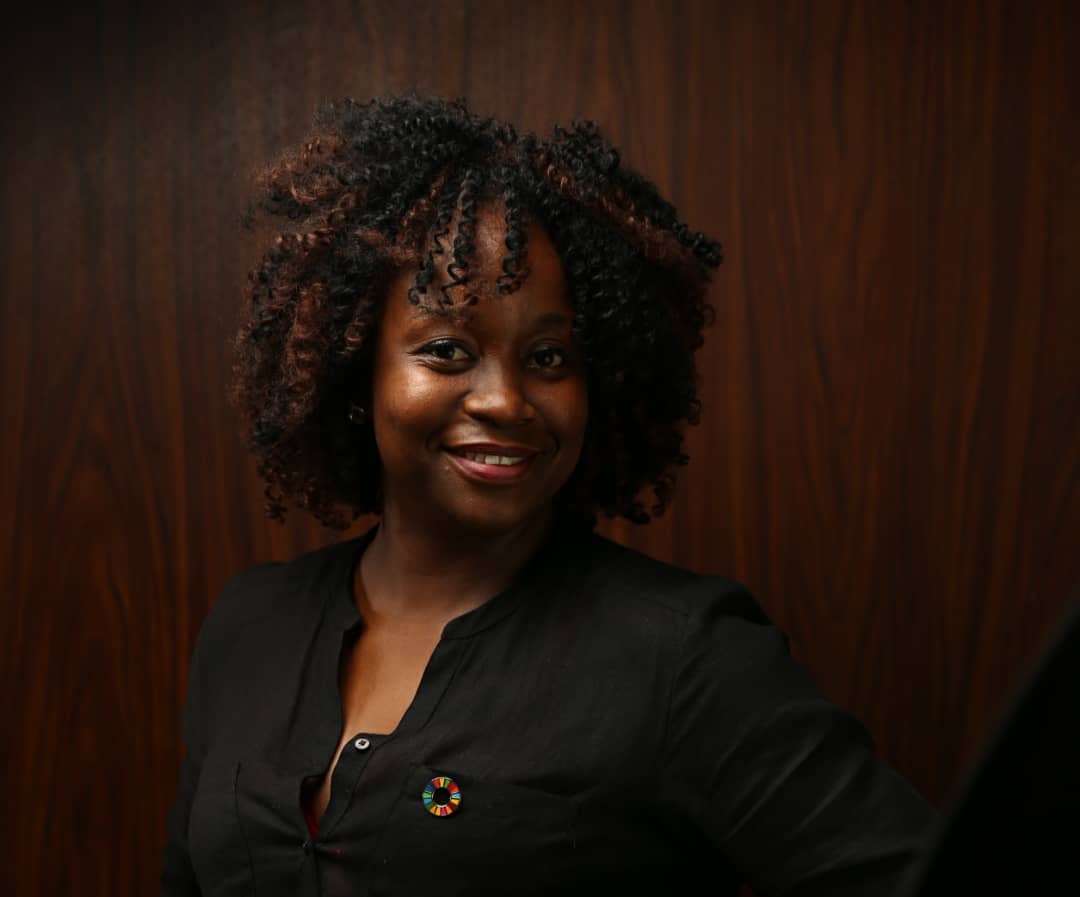 The call came just after 8 pm on a Friday in June.

“Hi Chioma, I’m sorry to call this late, but I was wondering if you could help with this tonight; I didn’t know who else to call,” the caller began hesitantly before her voice trailed off. It was past 8 pm and I needed some help myself; while accompanying my friend to pick up her daughter – my goddaughter – my car had gone off. We were at the entrance to one of the largest estates in Abuja, in conversation with the mechanic who had shown up to figure it out.

On the other end of the call was a young journalist who I had recently met; fiery, vibrant, and just as angry with Nigeria as most other women today. The subject of our conversation was yet another case of rape. A young woman had travelled to the village for a funeral with her toddler, leaving her 12-year-old niece at home with her husband. When she returned, the child was acting and walking funny. Her husband had raped this child serially.

Rape in Nigeria is a matter of endemic proportions, even though a significant percentage of that remains unreported because of police nonchalance and societal stigma. Figures from the National Bureau of Statistics (NBS) show that in 2017 alone, there were 2,279 reported cases of rape and sexual assault but no single conviction by the police. One in four Nigerian girls will experience sexual violence before they reach 18, according to a UNICEF report.

So a sense of solidarity with this young girl close to being another tick on that spreadsheet led me to simply ask while trying to sound chipper, “How can I help?”. It made me drive past the intersection that should have taken me to my house after my car was fixed and my goddaughter fetched from her playdate to Mpape, a suburb in Abuja.

The survivor’s aunt had told me that she wanted justice and that she didn’t feel safe at home anymore. So I was instead heading to meet with Dorothy Njemanze, Executive Director at the Dorothy Njemanze Foundation and the police officers we had mobilised to respond to the case immediately.

Just as I turned into the area, she, the aunty of the survivor called and said not to bother coming to hers. She didn’t need the police or National Agency for the Prohibition of Trafficking in Persons (NAPTIP) and their family lawyer was handling the matter, she said. Our pleas and advice to not listen to apologies or be burdened by whatever shame she might have been threatened with were unsuccessful, and after a while, she turned off her phone.

9.30 pm that same night. Dorothy, her colleague Priye, and I were to head home but instead went off to Apo Mechanic Village because of another rape case. A man who had raped a four-year-old girl repeatedly and fled the community had been caught. The community was holding him and needed him to be removed that night.

The police were unavailable.

Officer Magnus Emeh, Provost and Head of NAPTIP Rapid Response Squad was available though. He drove from Lugbe to Wuse Zone 3 to pick mobile policemen and then met us at the entrance to the community in Apo Mechanic Village, where we had returned after trying to make our way into the pitch-black community – 4 girls and a driver in two cars. After we passed a group of boys wielding clubs with nails, I remember questioning the wisdom wanting to ‘engage with the community’ and balancing our urgency for justice with the presence of mind to be safe, till the NAPTIP officials arrived.

What should’ve been a simple extraction operation almost became complicated. The youths felt their role in apprehending the abuser wasn’t appreciated and were offended by the armed security men instructing them to make room and give way. “You want to shoot us? Shoot na, e no dey hard una to kill person anyway,” one of the most vocal of the youth trumpeted behind the hefty policeman. I managed to calm him down as best I could, and we hastened to my car.

“Dear God, please. I imagine the best place for a car to go bad would be a mechanic village but perhaps not at 11.20 pm, amid heightened emotions and potential cult war after the federal government ordered curfew has begun? Please,” I whispered with as much fervency as I could muster.

It started, and we manoeuvred out of there as quickly as the rocks and uneven ground allowed. Non-functioning streetlights meant we missed an exit and encountered the 4th set of roadblocks we would come upon that night. Despite many promises, sexual and gender-based violence response is still not on the list of essential services per COVID19 protocols.

We made it to NAPTIP’s Head Office, confirmed the accused had been isolated from other inmates (we had been told by the community that he had tuberculosis), established that his documentation would be completed the next morning, and finally, it was time to head home. Time check? 11.40pm.

Not officer Magnus though, who, because of security concerns and the need to start early the next day with a planned intervention for another reported case, would have to spend the night at the office. Officers like him are as rare as a hen’s teeth in Nigerian law enforcement, especially as it concerns the implementation of the VAPP Law and protection of SGBV survivors.  First responders have worked on different cases with him and he never complains about responding to emergencies outside civil service work hours. He and his team have been a strong ally in enforcing the VAPP Law in FCT.

This was one example of what is a regular occurrence for SGBV responders. The calls come in late and they put your plans on hold because you recognize precisely what it means – another young girl’s dreams of a normal life have just been upset and it will be a long and winding road to justice.

Chioma Agwuegbo, a communication strategist, is Founder of TechHerNG and convener of the #StateOfEmergencyGBV Movement.