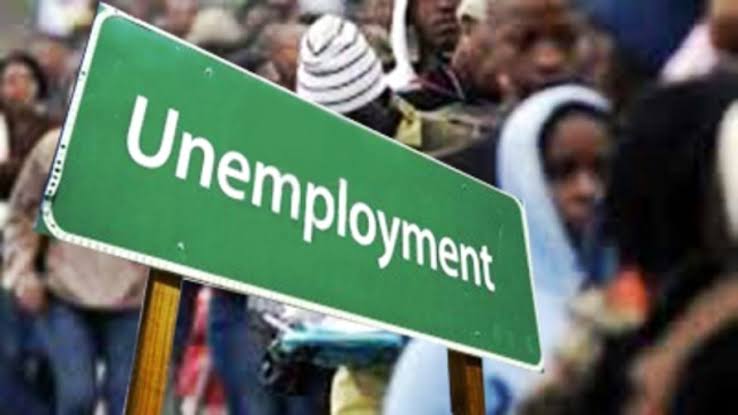 Apart from those with PhDs, the report also reviewed that 119,513 Nigerians with Master’s Degree are unemployed and 2,844,811 with Bachelor’s Degree are also unemployed. It went further to show that, those with Diploma, O-Level, Vocational certification, and Junior Secondary school certificate has unemployment number of 2,009,014, 8,135,050, 50,367 and 1,344,603 respectively.

When you consider that the national unemployment rate is at 27% and the increasing number of those with qualification and still unemployed,  you realize that an educated Nigerian is more likely to be unemployed than the average Nigerian. What I see in the state is that, the likelihood that you will have a job is lower if you have gone to university.

Since the report was released, they have been question as to the importance the government is giving to education in Nigeria as regards to the ever increasing unemployment in the country. I am of the opinion that, the government should make efforts to come up with population policies that will check the growth rate of the population.

Chioma Agwuegbo: A night in the life of an SGBV Responder