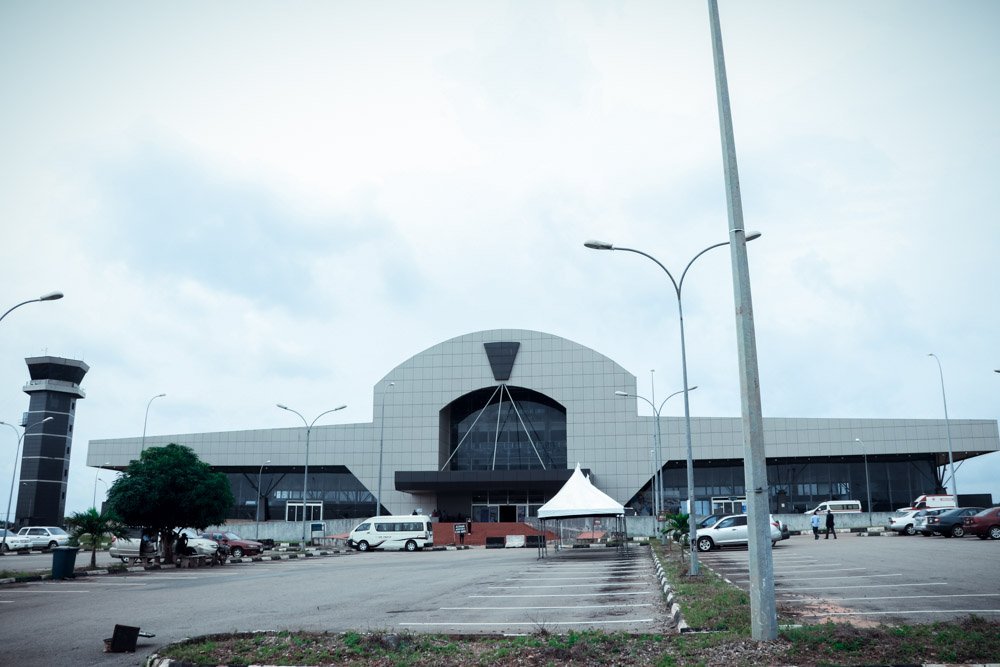 The Nigerian Civil Aviation Authority (NCAA) has approved the reopening of the Asaba International Airport, Delta.

Chiedu Ebie, secretary to the Delta state government, disclosed this in a statement issued on Thursday.

According to Ebie, the decision followed an inspection by officials of the NCAA to ensure that the airport satisfied the safety requirements on COVID-19 prevention.

“The Nigerian Civil Aviation Authority (NCAA) has approved the re-opening of the Asaba International Airport for commercial operations,” the statement read.

“The approval was conveyed to the Delta State Government following the inspection of Asaba International Airport last week by officials of the NCAA to ascertain the level of preparedness for its re-opening pursuant to the Federal Government’s lifting of the ban on local air travel.

“The NCAA in its letter conveying the approval stated that the Asaba International Airport had satisfactorily fulfilled the requirements of the COVID-19 restart guidelines and protocols and therefore had been granted the authorisation to resume normal operations.

“We thank the management of the NCAA for their promptness and professionalism and assure air travellers using the Asaba Airport of the continued commitment of the Delta State Government to the provision of modern facilities for the effective and efficient operation of the Airport.”

The federal government had temporarily closed all airports in March, following the confirmation of the first case of COVID-19 in the country, but flight operations relating to essential services were exempted.