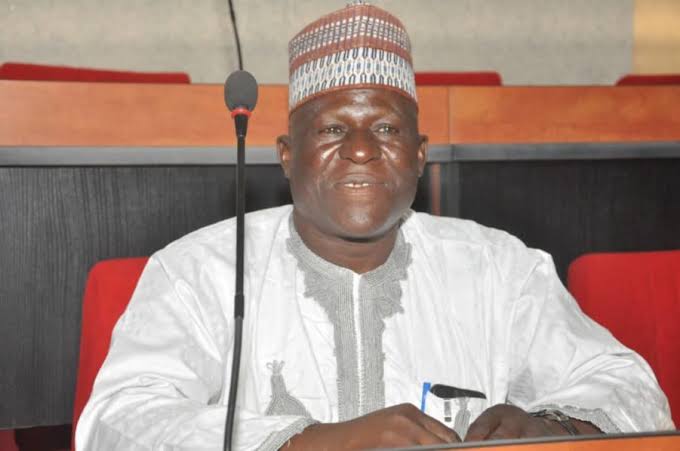 A member representing Dass constituency in the Bauchi State House of Assembly, Honourable Musa Mante has been killed.

Channels Television news reports that the lawmaker was murdered around 2 am by gunmen in his residence at Baraza, Dass Local Government Area of the state.

The gunmen also abducted his two wives and a year-old-daughter.

The Police Public Relations Officer in the state, Ahmed Wakili confirmed the incident to Channels Television.

He explained that the police has intensified efforts to rescue the victims and arrest perpetrators.

Meanwhile, the lawmaker’s corpse has been deposited at the Abubakar Tafawa Balewa University Teaching Hospital, Bauchi.

The deceased lawmaker will be buried later today according to Islamic rites.