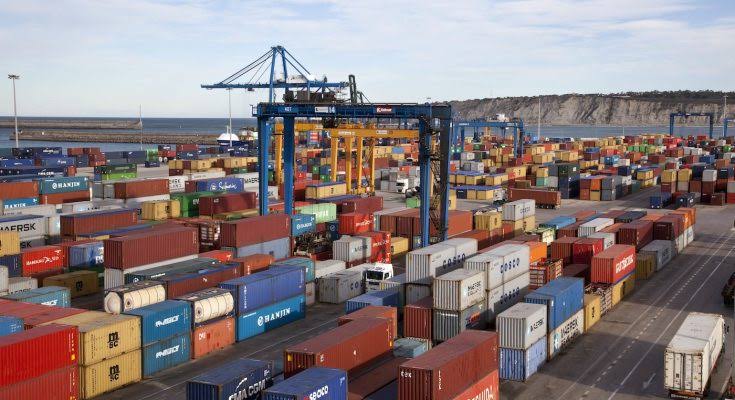 Despite worsening turn-around time for cargo releases at the seaport terminals, freight forwarders have indicated that multiple charges have now constituted one of the major causes of the increasing delays in service deliveries by terminal operators.

He further explained that terminal operators, in response, deliberately delay consignments at their facility to ensure that they collect as much as possible in charges to meet their financial obligations to NPA.

The NAGAFF boss also explained that most of the terminal operators do not have adequate cargo handling equipment to function effectively, thereby deploying the same equipment for discharging of vessels and loading of cargoes for delivery.

In his words, “There are four different charges now that NPA collects from terminal operators. From throughput, to rent charges, to liaise rental and concession agreement.

Reminded that terminal operators have always accused importers and their agents of using the port for storage, he said: “It is a complete lie because they themselves lack modern cargo handling equipment and they do not deploy modern port operations. Once the cargo hits the maximum cargo dwell time, they need to move them to either the government warehouse or an approved Inland Container Depot, ICD, or any of these off-dock terminals.”