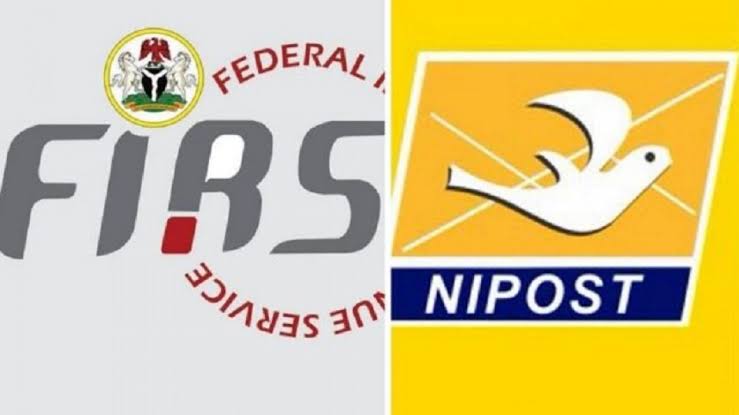 The House of Representatives has intervened in the crisis between the Nigerian Postal Service and the Federal Inland Revenue Service over collection of stamp duties.

Officials of the FIRS and NIPOST have been engaged in a social media tussle over which agency has exclusive rights to collect stamp duties and manage the revenue.

The House Committee on Finance had called a stakeholders’ meeting in Abuja on Tuesday to resolve the crisis.

At the meeting were Chairman of the Board of NIPOST, Maimuna Abubakar; Postmaster General/Chief Executive Officer of NIPOST, Ismail Adewusi; Chairman of FIRS, Muhammad Nami; and other top officials of both bodies.

Faleke said the open fight by the two government agencies was embarrassing the committee, forcing the lawmakers to intervene and address the issue.

The lawmaker said after hearing from both sides, the committee would go back and look at all legal issues raised, while another meeting would be convened at a later date.

Earlier, both the FIRS and NIPOST bosses, in their separate presentations, described the battle between them as unnecessary.

Nami said, “The FIRS regrets that as agencies of the government, FIRS and NIPOST allowed a simple situation to degenerate to media exposure.

It is regrettable that the differences in who controls stamp duty collection between both NIPOST and FIRS had degenerated to a public spat between the two agencies. This is unnecessary and unhelpful.”

Nami said it was discovered in December 2019, when he became Chairman of FIRS, that over N30bn had accumulated in the NIPOST Stamp duty Account with the Central Bank of Nigeria, which was opened in 2016 to warehouse stamp duty revenue.

According to him, FIRS has been generating N3bn revenue from stamp duty collection from banks weekly, from May 2020 to date, while the balance in the account had risen to N58bn by April 2020.

Nami noted that the deployment of the Application Programming Interface by the FIRS led to the increase in revenue generation.

The FIRS boss also the CBN directed the FIRST to move the money in the account to the Federation Account in May 2020.

Nami said since then, both the FIRS and NIPOST have been bickering over stamp duty collection and management of the revenue.

Adewusi, however, insisted that in spite of the new Finance Act 2019, NIPOST still maintains the powers to collect stamp duties.

He said, “The issue is, the Finance Act, 2019 did not in any way stop NIPOST from its mandate. In spite of amendment to the Finance Act, it has not affected the responsibility of NIPOST. There is no fight between NIPOST and FIRS over tax collection. The responsibility of procuring stamp rests with NIPOST, which is entitled to its share of the stamp duty proceeds it collected and domiciled in the Central Bank of Nigeria from 2016 to 2020.

“All the monies that accrued to the account include proceeds of stamp sales. In the spirit of peace, we want FIRS to look at the issue more equitably. We deserve in sharing the cost of collection. At the initial meeting, FIRS said they will give us 30 per cent and take 70 per cent, we said no.”

Adewusi pointed out that stamp duty collection is the only revenue collection duty that NIPOST has.