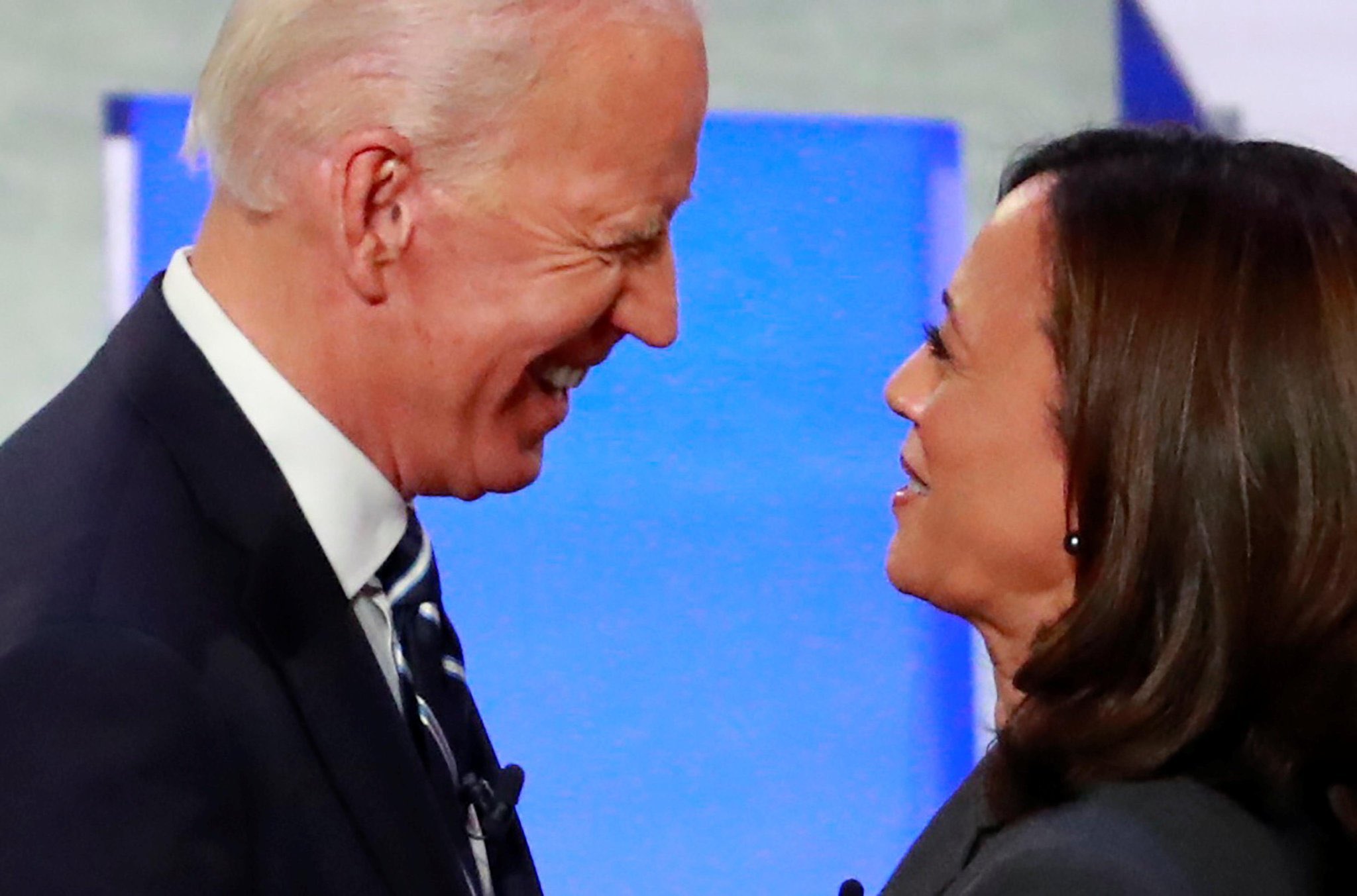 “I have the great honor to announce that I’ve picked @KamalaHarris — a fearless fighter for the little guy, and one of the country’s finest public servants — as my running mate,” Biden tweeted.

Harris launched her campaign in January and was instantly cast as a leading contender for the nomination, but failed to garner broad, lasting support for her bid–including among black voters.

A former career prosecutor, Harris served as San Francisco district attorney from 2004 to 2011 and California attorney general from 2011 to 2017, before being elected to the U.S. Senate in 2016.

She clashed with Biden at a Democratic primary debate over his record on busing in the 1970s and his “hurtful” anecdotes about rosy relationships with segregationist senators, with Harris accusing him of opposing busing and Biden calling it a “mischaracterization” of his positions and hitting Harris’s record as a prosecutor.

But after dropping out in December and endorsing Biden in March, Harris’s public relationship with Biden rapidly improved, with Harris frequently and effusively headlining fundraising events for Biden

Related Topics:Joe BidenKamala Harris
Up Next

Protesters in Mali are demanding the President’s resignation