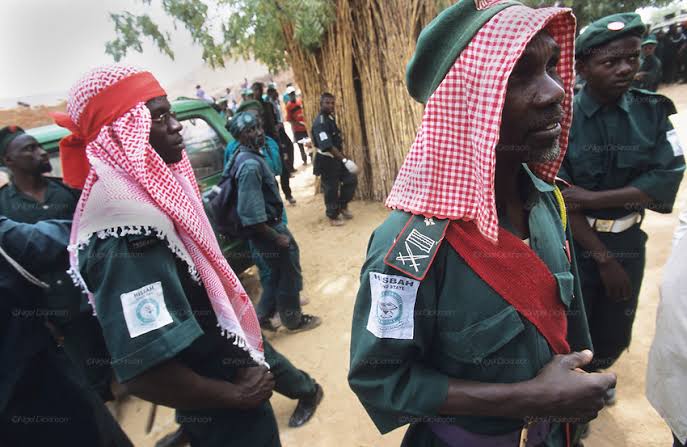 An Upper Shari’a Court in Kano has sentenced a 22-year-old singer Yahaya Aminu Sharif to death by hanging for blasphemy against Prophet of Muhammad.

Ruling on Monday, the Shari’a court Khadi, Aliyu Muhammad Kani, said Yahaya Aminu Sharif was found guilty of the one-count charge bordering on derogatory comment contained in one of his songs.

Yahaya Aminu Sharif, a resident of Sharifai quarters in Kano municipal, was accused of committing blasphemy against the prophet in a song he circulated via WhatsApp in March 2020.

Sharif’s action came to public knowledge on March 4, 2020, when hundreds of angry youths stormed the Kano Hisbah Board headquarters in protest against what they considered an uncomplimentary assault on Prophet Muhammad.

In their displeasure, the youths accused government and security agencies of undue protection and failure to act appropriately against Sharif.

As a result of what they perceived as alleged protection of the accused, the youths in the area razed down Sharif’s family house after the disappearance of Yahaya Aminu Sharif when they invaded his residence.

Related Topics:Sharia Law
Up Next