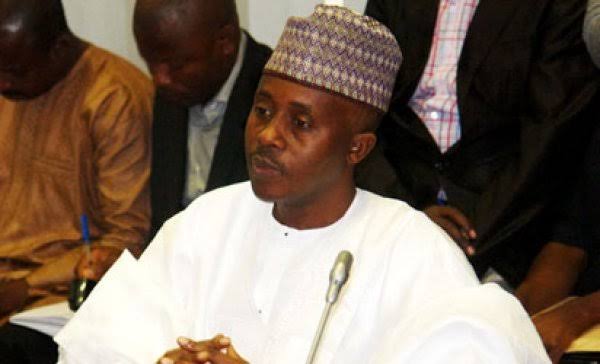 The Court of Appeal in Abuja on Tuesday dismissed the appeal filed by a former Kano State House of Representatives member, Farouk Lawan, seeking to terminate the $3 million bribery charges against him by the Federal Government.

Justice Olabisi Ige held that a prima facie case was well established against Lawan that warranted him to enter his defence in the three-count charges brought against him since 2013.

While submitting that the ruling of the FCT High Court, which ruled in Lawan’s no case submission, was well founded in law.

“Prosecution evidence was not slanted in favour of the prosecution. In all, all the four issues raised in this appeal are hereby resolved against the appellant. His appeal, being un-meritorios is hereby dismissed,” he said.

Chairman, Zenon Oil and Gas Limited, Femi Otedola, had accused Lawan, who was at that time the chairman of the House Ad hoc Committee Fuel Subsidy Regime, of receiving  $620,000 from him to influence the removal of the name of his company from the list of indicted companies in the fuel subsidy scam.

Related Topics:Farouk Lawan
Up Next

Lagos State Government has revoked the 2018 land use charge