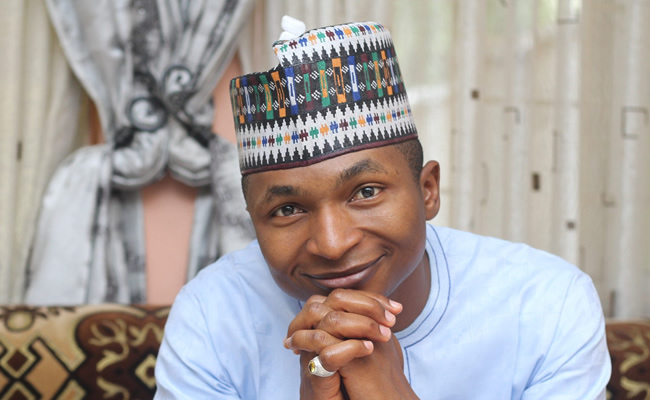 Follow The Money Campaigner and CODE’s Chief Executive, Hamzat Lawal, has been listed as a Malala Fund Education Champion with 57 others from around the world to accelerate progress towards girls’ secondary education.

This announcement was made by the Chief Programmes Officer at Malala Fund, Maliha Khan, on the Malala website.

According to Khan, as COVID-19 threatens to force millions more girls out of school, Champion-led programmes and advocacy work is now even more important.

Reacting to the announcement, Lawal said “it is an honour to be listed to contribute to the fight for a right to education, especially for the girl child in Africa. The increasing number of out-of-school children especially in Nigeria’s North, continues to be an issue of great concern. Statistics show that for every 100 boys of primary age out of school, 121 girls are denied the right to education, worsening gender-based discrimination and putting girls at a disadvantage. Issues of water, sanitation and hygiene, and in many cases, insecurity affecting the delivery of education in conflict affected areas, are also factors driving children – particularly girls – away from the classroom.

Lawal says he will use CODE’s Follow The Money model to train and launch citizen-led teams to identify barriers to girls’ education in Adamawa state, northeast Nigeria. The team will advocate for and track the State’s spending on education and encourage government officials to invest in gender-responsive school infrastructure in creating conducive learning and safe space for girls to reach their full potential in life.

According to him, education has remained one of Follow The Money’s focal thematic areas, through which the initiative has facilitated the provision of several school amenities and infrastructure across grassroots communities in Nigeria (through several social accountability mechanisms).

He further noted that even during crisis, Education cannot wait for girls.

Related Topics:Hamzat Lawal
Up Next