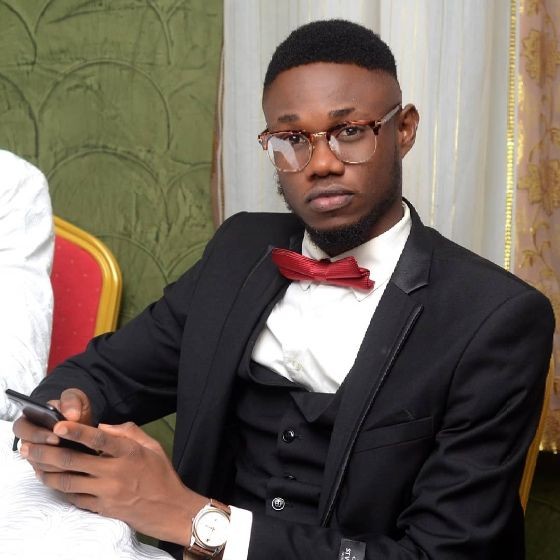 Katsina state governor, Aminu Masari, on Monday 3 August 2020, said that there are just 30 policemen providing security for 100 villages in the state.

Masari’s comments came on the heels of renewed attacks by cattle rustlers, robbers, killer herdsmen and other armed groups the federal government collectively calls “bandits”.  While there is a problem with the nomenclature–which is a story for another day–we must begin to understand the severity of this revelation and its impact on security. In May, an investigation by the Vanguard showed that the Divisional Police Station, Aboh, supposed to provide security for coastal communities in Ndokwa East Local Government Area, Delta State, had no arms or ammunition. The Burutu Police Division in Burutu LGA, also in Delta had about three AK-47 rifles, a pistol and 22 policemen to serve more than 74 riverine communities.

First, Nigeria is severely underpoliced. Since we have had no census since 2006, we cannot accurately verify the current population figures especially as claims of being 200 million are quite questionable. The United Nations recommends one police officer for every 450 citizens. Nigeria’s current police personnel strength stands at about 371 000 officers giving a ratio of one police officer to about 600 citizens. We have not factored in the fact that according to a former AIG of police, Rasheed Akintunde, 80% of the existing force spend their time on VIP duties.

The planned recruitment of 10,000 people into the Nigerian Police Force is hardly enough to cover this glaring deficit. In May 2017, Ibrahim Idris, who was Inspector General of Police at the time, said that the Nigeria Police Force requires additional 155,000 personnel to adequately provide security for the country. Meanwhile, the police had not conducted recruitment into its rank and file cadre since 2011 until 2016 when the recruitment of 10,000 applicants was approved by the Federal Government. More than recruiting, the government needs to go the much needed extra mile to train these officers to improve their efficiency and provide them with arms. In the short term, however, it needs to withdraw its officers in checkpoints on roads that lead to the South East, which according to data collated by SBM Intelligence is the safest region in the country, and post them to areas where they are needed. The over policing of that region has led to shake downs and extortions that have in turn made life difficult for transporters and commuters alike.

The protection of lives and properties is primarily a police function. The idea of using the military for internal security operations is bad enough. Maintaining military presence on liberated areas where the police can take over stretches an already overstretched military that is beginning to crack under the weight of the country’s numerous internal security crises. The police need to be equipped for this task. This would also mean withdrawing the over 80% of police officers attached to VIPs as orderlies and posting them to places where their services are severely needed.

Secondly, there are a lot of ungoverned spaces in the country. It is not just a Katsina problem or a Northern Nigeria problem. It is a reality in virtually all parts of the country that are removed from government oversight. This in turn creates ample room for armed non state actors to operate unhindered. Large swathes of lands in some cases, entire local governments, do not have government presence. The story of Sambisa forest which was a colonial game reserve created by the colonial government but left to ruin and subsequently becoming a staging area for Boko Haram is a notable example. In the opening story about the Burutu Police Division, the problem of ungoverned spaces is shown in two ways. First, the area is severely lacking in government presence, and security problems escalated such that suspected militants and sea pirates allegedly plundered Aboh Police Station in September 2018, killing two police officers and carting away five AK-47 rifles and other vigilante firearms at the police station. Secondly, the residents could not wait for government intervention anymore and as such, local vigilante and anti-cult groups have been synergising with the few available officers in protecting the station and handling some security breaches in the division.

These security breaches are key indicators of Nigeria’s performance as a failed state. It is a reality we need to start acknowledging. One of the primary functions of government is protection of lives and property under its domain. If such a state cannot guarantee security, it gives up its legitimacy and its existence is as questionable as its ability to command respect from its citizens as well as the international community. The Nigerian state has failed to live up to its expectations. This is why soldiers from neighbouring Niger Republic get called into Nigerian territory to protect Nigerian citizens from terror attacks from bandits.It is also why bandits from the same Niger raid Nigerian border communities through the numerous illegal routes without resistance from border security officials.

Governor Masari’s remedy of community policing brings back the debate about Nigeria’s highly centralised police structure that the South West’s regional security outfit Amotekun intensified. This idea of state and community policing  which has been long resisted by this federal government, even though it was a part of its 2015 election campaign promises, is now being thoroughly explored by different political think tanks across the country. More than that, what Masari’s idea and Amotekun have in common asides from their uniformity in ideology, is that states are no longer waiting for a reluctant federal government to lead the charge on restructuring. The constitutional overburdening of the federal government and states chipping away federal powers beginning with security rights show that the restructuring of the country is happening even without acknowledgement from its leaders.

The federal government needs to start taking its security duty seriously and it has to start now.