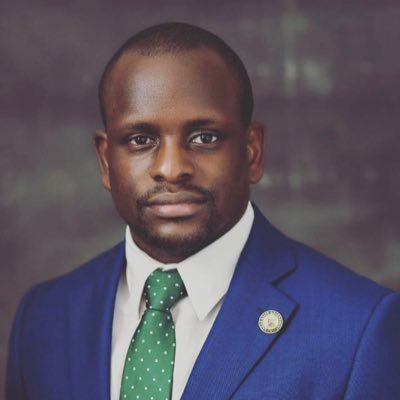 The Peoples Democratic Party has asked Governor Babajide Sanwo-Olu to sack the management of Lagos State Waterways Authority over recent boat mishaps which occurred in the state.

In a statement on Sunday, by the PDP spokesperson in Lagos State, Taofik Gani, also asked the governor to declare Lagos waterways unsafe for public transportation.

According to the PDP, more than 50 people have been killed in several boat mishaps on Lagos waterways in the last 30 days.

While condoling with the victims of the boat mishaps, the PDP demanded adequate compensation from the state for their families.

“We demand the sack of the LASWA general manager, the overhaul of the agency, compensation for victims, prosecution of erring officials, and operators.

“Facts now reveal that over 50 lives have actually been lost, with the last 17 victims being in the last 10 days.

“Therefore, with the increase in deaths on the Lagos waterways, a responsible government ought to have overhauled the management of the LASWA,” the PDP said.