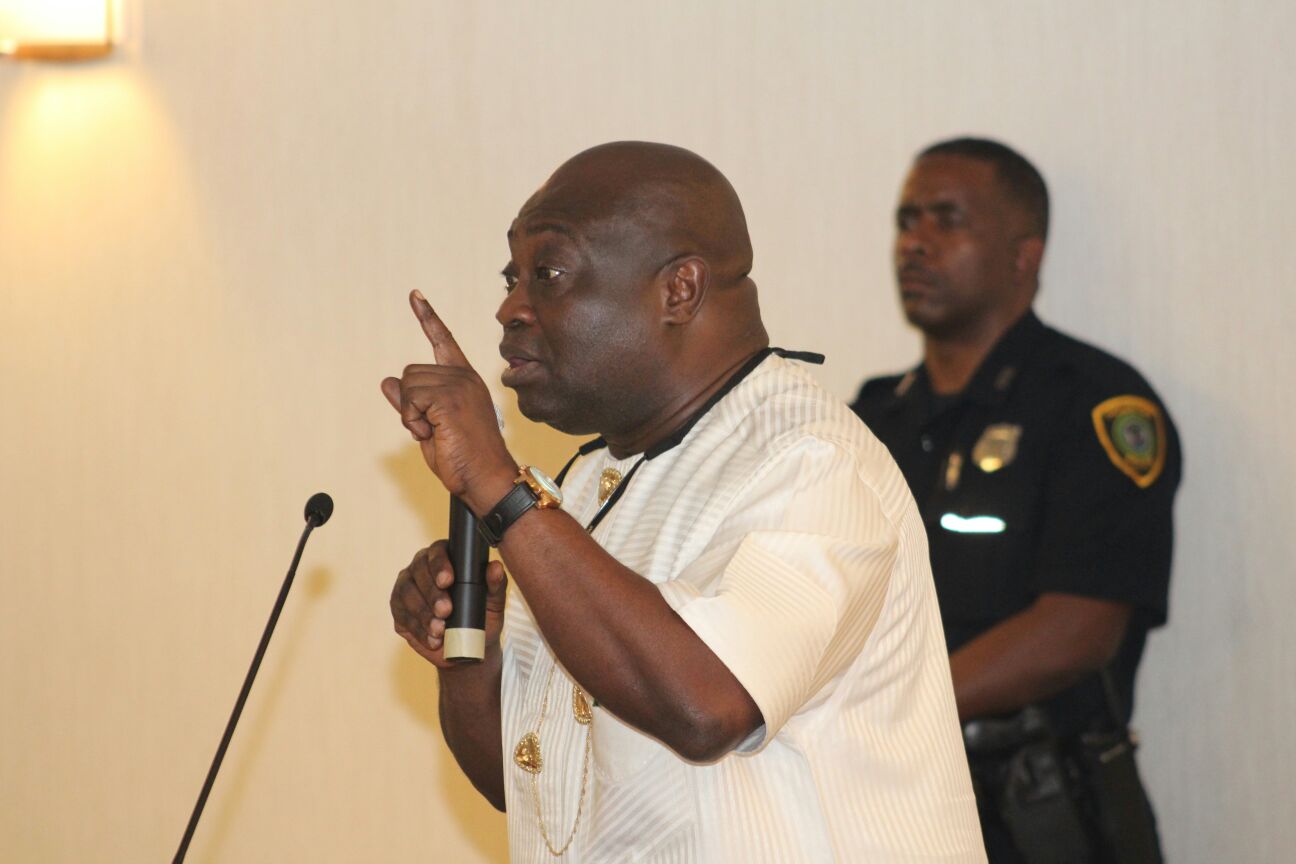 No reason was however given for the sacks.

The statement reads: “The Governor of Abia State, Okezie Victor Ikpeazu, Ph.D has approved the immediate suspension of the following

“The Governor has also relieved the Commissioner of Transport, Barr. Ekele Nwaohammuo of his appointment as Honourable Commissioner.

“The Transition Committee Chairman of Umuneochi LGA, Engr. Mathew Ibe has equally been relieved of his appointment.

The Governor, Okezie Victor Ikpeazu, Ph.D has also approved the appointment of the following as Commissioner Nominees;

“The Governor has also approved the appointment of Barr. Ezechikamnayo as Transition Committee Chairman Nominee for Umuneochi Local Government Area.

“The Deputy Chairmen of the affected Local Government Areas are to take over and together with their Heads of Service immediately set up a taskforce to check environmental indiscipline and other vices.

Related Topics:Abia state
Up Next