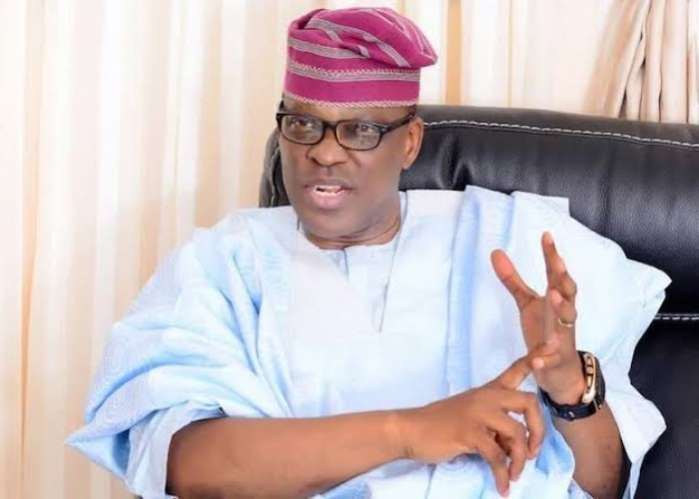 Ahead of Ondo state governorship election, the candidate of the Peoples Democratic Party, PDP, Eyitayo Jegede, has picked his running mate.

He is Olumide Ogunje, a 42-year-old lawyer from Irele area of Ondo state.

Meanwhile incumbent Governor and candidate of the All Progressives Congress, APC, Rotimi Akeredolu, a couple of days ago announced Lucky Ayedatiwa, a former representative of the state on the NDDC board as his running mate.

Ondo governorship election is billed to hold on October 10, 2020.

I have nothing against Mimiko, Governor Akeredolu says