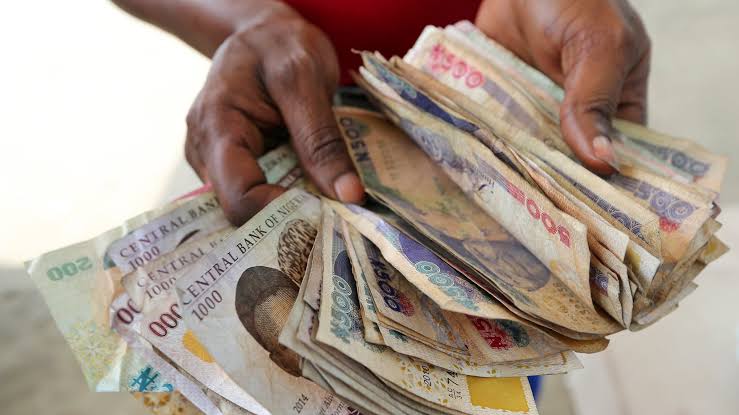 With almost 40,000 confirmed coronavirus cases and 845 deaths as at 24th July 2020, the country continues to battle the COVID-19 pandemic.

Even before the outbreak, the outlook for the world economy and especially developing countries like Nigeria, was fragile, as global GDP growth was estimated to be only 2.5 percent in 2020.

Before the pandemic, the Nigerian government had been grappling with weak recovery from the 2014 oil price shock, with GDP growth tapering around 2.3 percent in 2019.

These constraining factors will aggravate the economic impact of the COVID-19 outbreak and make it more difficult for the government to weather the crisis.

The increasing cost of running government coupled with the dwindling revenue has exposed the financial health status of Nigerian states. This precarious situation call for an urgent solution to save the states from total collapse.

Moreso, the near-collapse of the national economy and the global health crisis – Covid-19 pandemic also created a serious financial burden for all tiers of government.

However, with the effect of Covid-19 on the Nigerian economy so far, it is becoming extremely difficult for businesses to thrive. Also, there are some restrictions still in place which makes some sectors of the economy unproductive.

This is a big challenge for the revenue-generating agency in achieving their target and also, government both at the national and sub-national level in generating enough money to finance their budgets.

In a chat with Titobioluwa Okunade, who is the head of research at EUA Intelligence, an equity research firm based in Lagos, he believes that Nigeria experience fluctuations in revenue generated from Crude Oil due to global competition and very recently, the coronavirus pandemic.

He further reveals that states should increase their IGR by harnessing some natural resources within the confine of the state.

Mr Okunade also pointed that The COVID-19 pandemic is a wake-up call to policymakers as the unusual and unprecedented nature of the crisis has made it impossible for citizens to rely on foreign health care services and more difficult to solicit for international support given the competing demand for medical supplies and equipment.

In 2019, the total IGR generated report released by all states including the FCT was N1.33 trillion as reported by the National Bureau of Statistics (NBS). Though, this was a 14.1 percent increase compared to N1.17 trillion generated in the previous year. in addition, a report by StatiSense, 60.7 percent of the generated revenue was in forms of PAYE and 16.6 percent are from MDAs.

Lastly, there is some school of thought that believes state governments are lazy because they are been spoon-fed by the FG, this, in turn, makes them loss drive to increase their states IGR.

We do not fully know how bad the increasing spread of Covid-19 will be in Nigeria in the coming months if not years. But what we do know is that whatever happens to the economy at the height of the crisis and whatever damage is done, would show that we have to use this crisis as an opportunity to reconstruct the country and its economy.

In whatever ways we intend to look at it, in the long term, tougher decisions need to be made, including but not limited to diversifying the country’s revenue base away from oil exports and improving investments in the health care sector in ensuring that the economy is able to recover quickly from difficult conditions in the future.