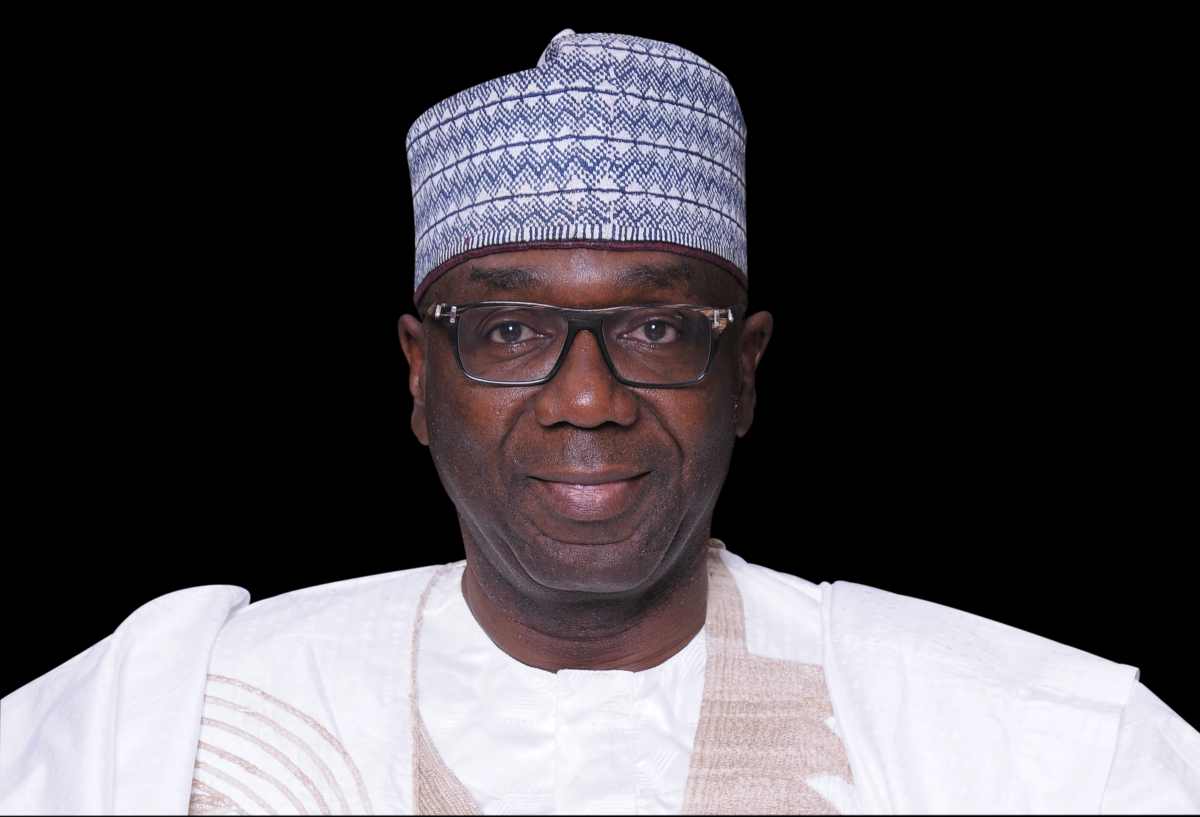 Ganiyu Folorunsho AbdulRazaq, the father of the incumbent governor of Kwara State, AbdulRahman Abdulrazaq, is dead.

A former minister in charge of railways in the First Republic, Mr AbdulRaraq died on Saturday morning.

His death was announced via a statement signed by Alimi AbdulRazaq on behalf of the family.

“With total submission to the will of the Almighty Allah, the AbdulRazaqs of Ilorin Emirate of Kwara State hereby announce the passing of their patriarch and statesman Alhaji AbdulGaniyu Folorunsho Abdul-Razaq SAN (OFR) at the age of 93 in Abuja. He was born in 1927.”

The Mutawali of Ilorin and Tafida of Zazzau (Zaria), was Chairman of the Nigerian Body of Benchers and died peacefully at about 2 a.m. on Saturday, the family stated.

The deceased is believed to be the first lawyer from Northern Nigeria.

He is survived by his 90-year-old wife, Raliat AbdulRazaq, children and and grandchildren.

“Arrangement for his interment will be announced by the family shortly.”

The deceased was a member of the Federal Parliament from 1964 to 1966 as the Federal Cabinet Minister of State for Transport.

Related Topics:Kwara State
Up Next