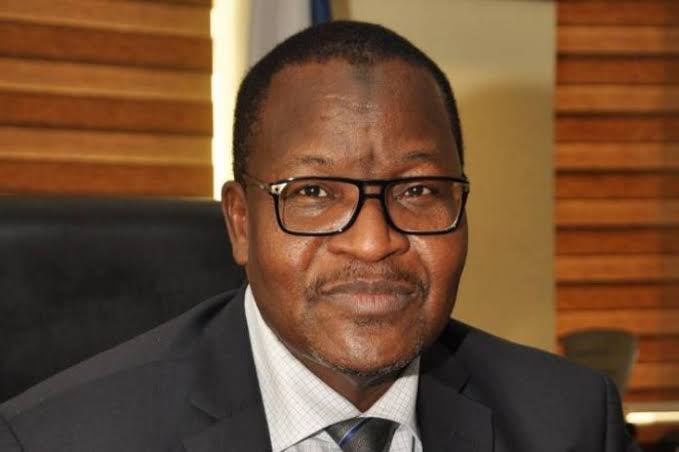 The Nigerian Senate has officially confirmed the nomination of Prof. Umar Garba Danbatta for reappointment as the Executive Vice Chairman (EVC) and Chief Executive Officer (CEO) of the Nigerian Communications Commission (NCC).

The Senate confirmed Danbatta during its plenary on Tuesday, following the consideration of the report of Senator Oluremi Tinubu-led Senate Committee on Communications.

Danbatta had, on Wednesday, July 15, 2020, appeared before the Senate Screening Committee, and gave impressive accounts of his stewardship as the country’s chief telecoms regulator in the last five years.

The EVC’s appearance before the Senate followed his nomination for reappointment as the umpire for the telecom industry for another five years by President Muhammad Buhari on June 5, 2020.

Danbatta was appointed, in the first instance, for a five-year term in office as the NCC’s Executive Vice Chairman and Chief Executive Officer, on August 4, 2015 and was subsequently confirmed by the Senate on November 25, 2015.

With the Senate confirmation, Danbatta has received a vote confidence to continue to steer the regulatory activities of the country’s over $70 billion telecommunications industry for another five years towards fast-tracking Federal Government agenda on digital economy development.