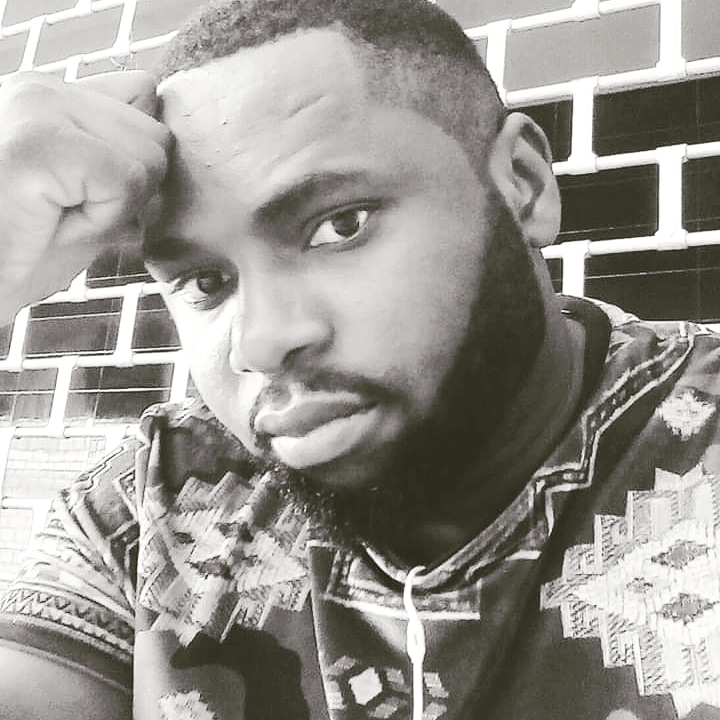 Nigeria’s National Bureau of Statistics recently released the June Consumer Price Index (CPI) which showed that Nigeria’s annual inflation rate has risen for the 10th straight month. Inflation rose to 12.56% in June of this year. In May it was 12.4%.

Food inflation, the biggest driver of inflation, was even worse. We have had food prices rise by as much as 15.18% as the supply-chains of products are affected by COVID-19 restrictions. Insecurity in the North and the Middle-Belt has also played a role, especially with respect to planting and the harvest, as farmers have been staying away from the farms for fear of being attacked. This is creating an artificial scarcity of food products coming from the hinterlands.
It is worth comparing food price rises in Nigeria with what obtains elsewhere. While Nigerians have been met with 15% food inflation over just the past month, the average price of food in the United States rose by 4.5% over the past year, according to the latest inflation data published July 14, 2020, by the US Labor Department’s Bureau of Labor Statistics (BLS). Just a year ago, a 50kg bag of rice cost ?16,000. It goes for ?26,000 now. That is a roughly 60% rise over just a year. Prices of other items tend to keep up with the prices of the staples.

This difference is striking.

So, what is the Consumer Price Index (CPI)? The CPI is a monthly measurement of prices for household goods and services made to keep track of inflation or deflation as the case may be. In Nigeria’s case, it exists to help us keep track of inflationary trends. The coverage of the index may be limited. Consumers’ expenditure abroad is usually excluded; visitors’ expenditure within the country may be excluded in principle if not in practice; the rural population may or may not be included; certain groups such as the very rich or the very poor may be excluded. Saving and investment are always excluded, though the
prices paid for financial services provided by financial intermediaries may be included along with insurance.

There is a simpler Nigerian price index called the Jollof Index(JI). It was created by the Lagos-based research firm, SBM Intelligence, and is a measure of the average change over time in the prices paid by Nigerians to make a pot of Jollof rice, Nigeria’s main staple. This makes sense because multiple datasets indicate that a majority of Nigerians spend more than 60% of their income on food on average.
Euromonitor says that 58% of Nigerians have no discretionary income, while SBM Intelligence, in a study published last year, said that the proportion is 63%. Essentially, six out of 10 Nigerians have nothing to spend after they have bought food. This makes food inflation stats very important to keep in mind.
The Jollof Index shows that the cost of cooking a pot of Jollof has almost doubled in the four years since July 2016. A 78% increase over just four years is troubling especially when it doesn’t come with a commensurate increase in real income.
We can talk numbers all day but it is important for us to look at how it affects real people. Food Price Inflation is making Nigerians unbearably poor. We are not going to succeed with anything else in terms of economic growth, security, and employment, if we do not deal with food price inflation.

While I was growing up, we had neighbours who were arguably poor. It was a family of five who lived in two rooms. A relatively bearable inflation rate in the late 1980s gave the parents room to save up enough to get the children through university. These kids studied hard and eventually did well enough to all become white-collar professionals and change the socio-economic profile of the family in just one generation.
They had a superb work ethic but this would have mattered a lot less if crazy food price inflation was wiping out their parents’ income. That is the risk we are facing with the crazy inflation numbers of today. We are running the risk of poverty being entrenched. Right now we have tens of thousands of Nigerian families in situations where the children have to sacrifice their educational attempts just to make sure the family can eat thereby strengthening the hold of poverty.
It is breaking Nigerians. The simplest way to start reducing poverty is by working out market-led ways to bring down the prices of basics like food, housing, and healthcare.
There are two ways to end poverty. The most popular method is to increase the amount of money in your possession. The other one, which is more easily achievable, is by reducing the cost of purchases to create budgetary room for more purchases (or savings as the case may be).

Eugene Uzor is a financial analyst based in Lagos

Victor Ejechi: National Debt; Nigeria is sitting on a keg of gunpowder