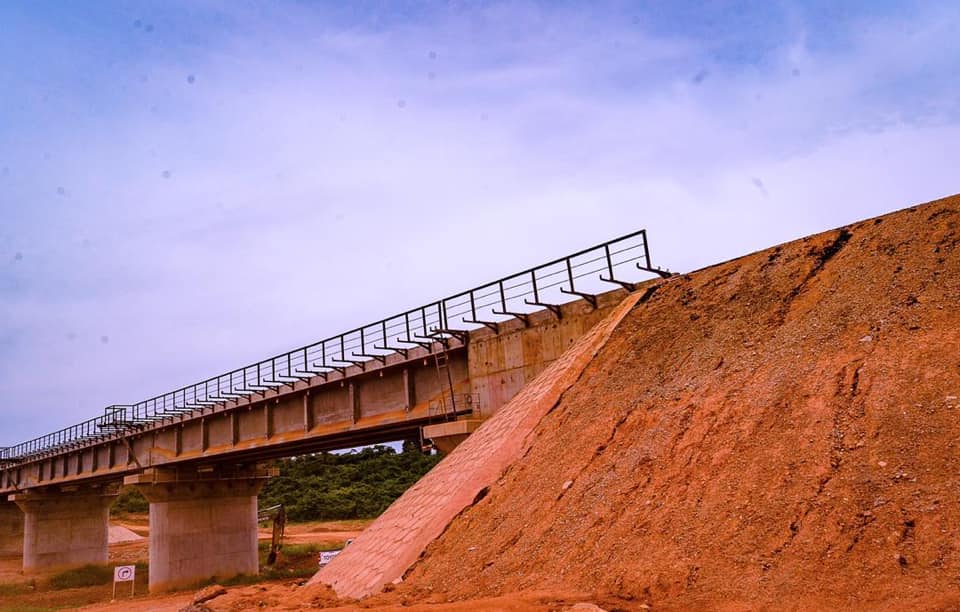 The concession deal which has the Nigerian Shippers’ Council, NSC, as guarantor, is expected to roll off soon, in what undoubtedly will constitute a major milestone on the effort of the NSC to bring into fruition an active and competitive inland dry port industry.

According to the deal agreement, the 80,000, TEU (Twenty Equivalent Unit also known as a 20-foot container) capacity dry port is to be built on the basis of the Public-Private Partnership agreement in Ibadan, the Oyo State capital.

The project estimated at US$94 million, about N43.2 billion, is expected to boost employment in the state capital and environs.

Additionally, on completion, the facility is expected to contribute towards addressing the problem of port congestion and gridlock in Apapa as it will be designated a port of destination where the cargo will be consolidated for import and export, especially in the South-Western part of Nigeria. Among other uses, the dry port will provide a competitive cargo sorting centre, bulk breaking as well as cargo-tracking and truck management services.

A statement signed by Rakiya Zubairu, NSC’s Head, Public Relations, said the Lagos-Kano standard gauge railway currently under construction is aligned to the proposed dry port, making it easy to convey cargo from the seaports in Lagos and to all destinations along the route.

The statement hinted that negotiations emphasized the utilization of local content at each stage of development and operation of the facility. The statement reads in part: “Having concluded this stage, an Updated Full Business Case Compliance report will be produced.

A draft agreement will be presented to the Federal Ministry of Justice and sent to the Infrastructure Concession Regulatory Commission, ICRC, for vetting, after which the Minister of Transportation will present the agreement to the Federal Executive Council. The concessionaire will then be taken to the site for sod-turning.

It is expected that construction will commence immediately after the ceremony. The time-line for completion is twelve months.” NSC Executive Secretary/CEO, Hassan Bello, who was quoted to have expressed satisfaction with the proceedings, reportedly disclosed that all parties have expressed firm commitment to the actualization of the project.

Jummai Katagum who represented the Federal Ministry of Finance was also part of the four-day negotiation. Also present was Mrs. Olubamiwo Adeosun, Secretary to Government of Oyo State. The preferred bidder CRCC was led by Deputy Managing Director, Jacques Liao.