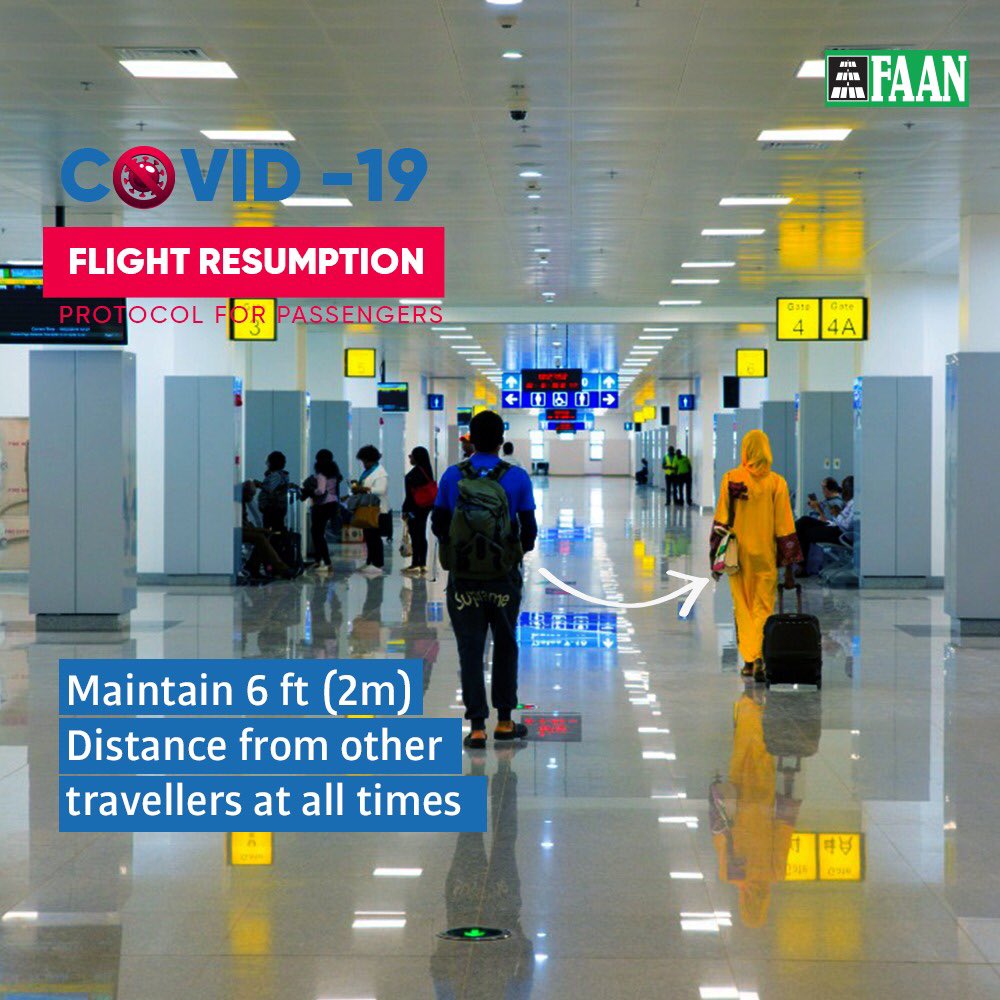 Former Zamfara State Governor, Abdulaziz Yari, has allegedly assaulted an environmental officer enforcing the COVID-19 protocol put in place to curb the spread of the dreaded virus at the nation’s airports.

It was learnt that the incident happened on Saturday at the Malam Aminu Kano International Airport in Kano State.

The airport officer, according to the Federal Airports Authority of Nigeria, tried to disinfect the luggage of the former governor who was a passenger but Yari pushed him away, claiming he was a very important personality.

FAAN in a statement on Wednesday condemned the act which it described as “irresponsible” and “unacceptable”.

With the resumption of domestic flights in the country since March, Aviation Minister, Hadi Sirika, had on Monday appealed to all personalities and governors to abide by the new health and passenger facilitation protocols at the nation’s airports.

The statement read in part, “The Management of the Federal Airports Authority of Nigeria hereby strongly condemns the conduct of the former Governor of Zamfara State, Alh. Abdulaziz Yari who blatantly violated the Public Health procedures (COVID-19) on travels at the Malam Aminu Kano International Airport on Saturday 11th July 2020.

“He refused to adhere to the protocols and procedures put in place by the Federal Government through the Presidential Task Force on COVID-19 19 by forcefully pushing away an officer of the Environment Department when he insisted that his luggage must be disinfected.

“The former Governor said the officer should have known he is a VIP.

“This irresponsible act endangers all other airport users, it is unacceptable, and as such it has been duly escalated.

“FAAN hereby cautions all airport users, especially our esteemed VIPs to please respect the Presidential directive by observing the Public Health travel protocols put in place to protect all air travellers against infection and the spread of the COVID-19 pandemic.”

12 EFCC directors have been suspended with immediate effect