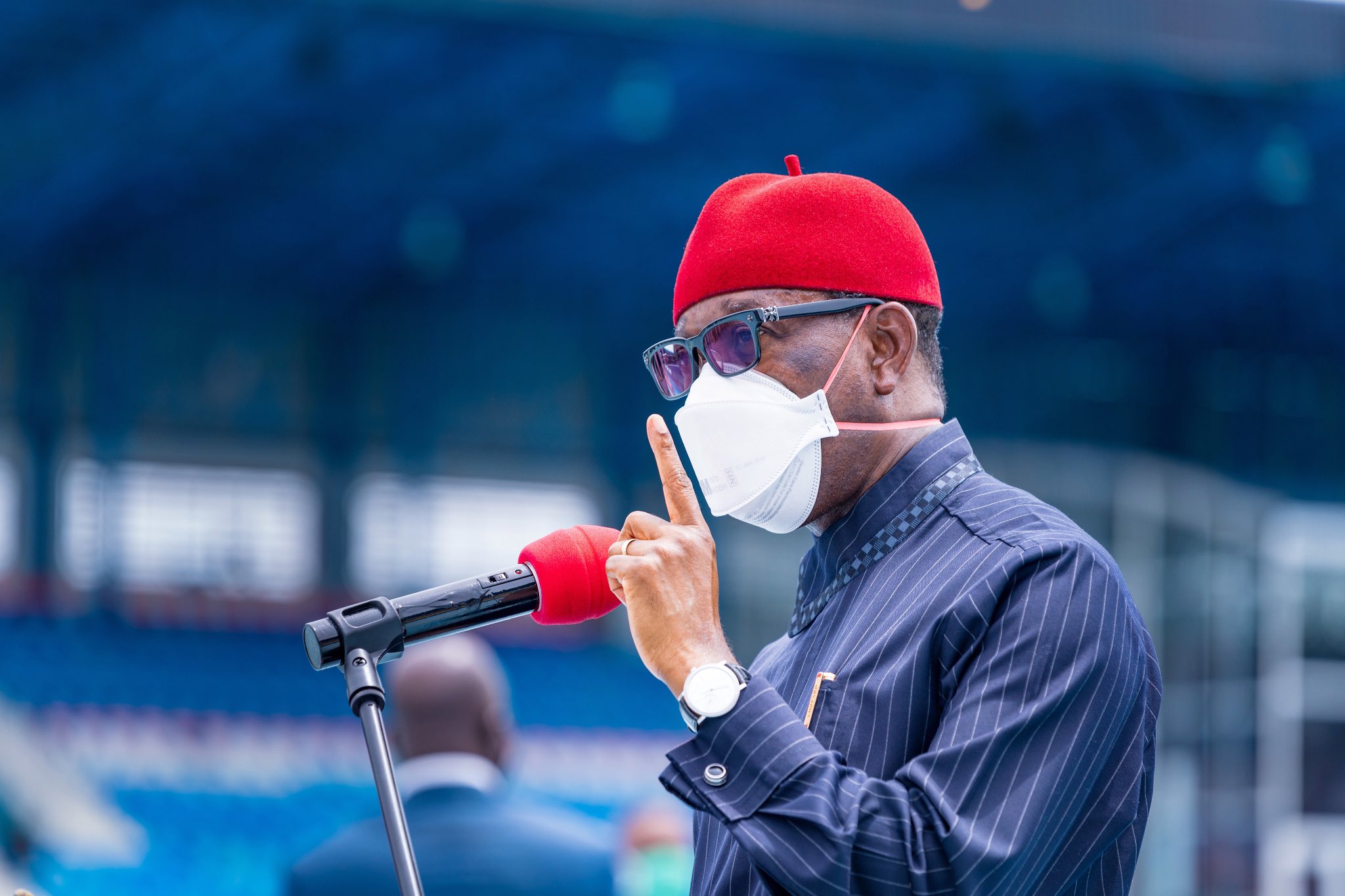 Delta State Government is to introduce property tax in urban areas of the state as part of measures to improve its internally generated revenue.

The approval for the new tax was reached at the seventh virtual Executive Council (EXCO) meeting, attended by 47 members which was presided over by the state governor, Senator Ifeanyi Okowa.

Briefing newsmen on the outcome of the meeting on  Wednesday, Commissioner for Information, Mr Charles Aniagwu said that the state government would embark on enumeration exercise with a view to determining properties that would attract tax.

According to him, tax income that would be generated from the property tax would help the state government to execute projects that would positively impact on the socio-economic lives of residents.

To improve the state economy, the commissioner said that the state government would also access a N10 billion naira credit facilities from the Central Bank of Nigeria (CBN) for agricultural productivity which would attract a single-digit interest rate.