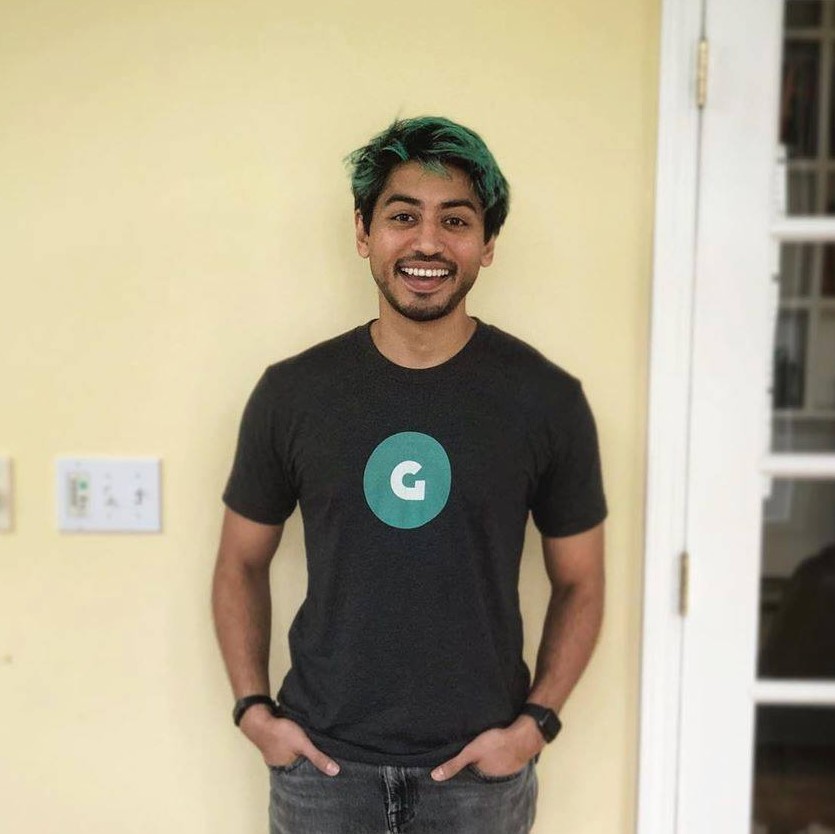 The decapitated and dismembered body of the CEO of Nigeria-based motorbike startup Gokada, was found inside a Lower East Side apartment on Tuesday afternoon — sorted in plastic bags right next to a power saw, according to The New York Post.

Police came upon the grisly scene shortly after 3:30 p.m., after a cousin of the dead man requested a welfare check at the man’s E. Houston Street building and called police.

An electric saw was found near the body, his arms and legs below the knees were removed, and body parts were found in plastic bags found in the apartment.

Saleh is listed as the owner of the apartment, which he purchased last year for $2.25 million.

The victim was last seen on surveillance footage Monday afternoon around 1:40 p.m., when he entered his building’s elevator, which opens right out to his seventh-floor apartment, sources said.

The footage from the apartment building appears to show the suspected killer carrying a bag, waiting to enter the elevator with the victim, sources said.

The victim gives the suspect a puzzled look during an exchange as they ride up together. As soon as the victim steps out into his apartment, the suspect can be seen attacking him, according to police sources.

Saleh was a Bangladeshi-American who founded and invested in several transportation-related start-ups, according to his LinkedIn page.

In 2015, he co-founded Pathao, a ride-hailing company in his parents’ home country of Bangladesh.

Roughly two years later, in December 2017, he co-founded Gokada, an on-demand, motorbike-hailing company in Lagos, Nigeria, and took over as its CEO in April of last year. He most recently oversaw the company’s transition to delivery service during the coronavirus pandemic.

12 EFCC directors have been suspended with immediate effect