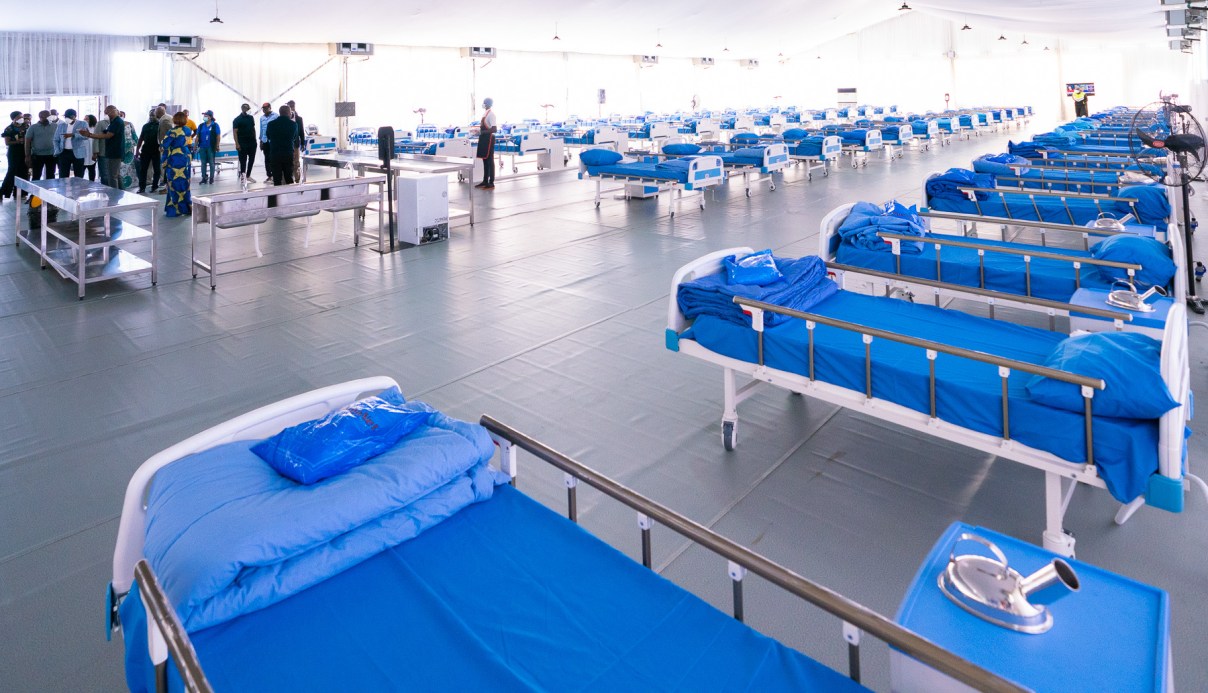 The federal government said on Monday it is working towards getting more oxygen to attend to emergencies as cases of deaths occasioned by coronavirus keep increasing. The Secretary to the Government of the Federation and PTF Chairman, Boss Mustapha, stated this in Abuja during the briefing of the task force.

The Presidential Task Force (PTF) on COVID-19 said the number of hospitalised people is on the increase and the major concern of the government is to have enough oxygen nationwide to attend to emergencies.

“An enhanced risk communication strategy becomes inevitable when we realise that within the last 24 hours, the world witnessed the largest single day cases of 230,370 while in Nigeria, last week recorded the highest weekly fatality of 70 deaths,” the SGF said.

He said there were plans to establish one sample collection centre in each of the 774 local government areas in the 36 states of the federation and the FCT.

Artificial oxygen supply is provided when a patient has low oxygen. Tanks of oxygen are used to treat people with breathing problems, a common problem faced by some COVID-19 patients. It can be introduced into the body through a nasal cannula or via a face mask and the patient then uses the oxygen to breath by his or herself.

And when the case is severe, a ventilator is deployed. Ventilator is a machine that provides mechanical ventilation by moving breathable air into and out of the lungs to deliver breaths to a patient who is physically unable to breathe, or breathing insufficiently. Ventilators, which are sometimes called respirators, are chiefly used in intensive care and emergency medicine.

In April 2020, Nigeria had only 169 ventilators in sixteen out of the 36 states of the federation, according to a tally by this newspaper but the numbers have significantly improved as both the federal and state governments have imported many of the machines.

Donor agencies from within and outside Nigeria have also imported ventilators, oxygen and other equipment to support the fight against the pandemic. Some public and private universities in the country have fabricated the machines as part of their support.

Related Topics:Boss MustaphaGovernment of the Federation and PTF Chairman
Up Next