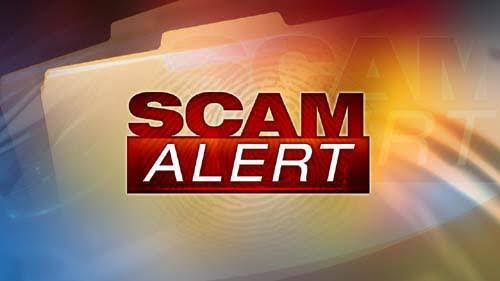 A man has been arrested for allegedly luring an American woman to Nigeria and defrauding her of $48,000

He invited her to Nigeria under the “pretext of love and marriage.”The woman, a retired government worker, arrived in Nigeria from Washington, DC, in February 2019, and they married three months later. However, the relationship deteriorated soon after the wedding, and Obiaku kept her captive in a Lagos hotel for more than a year.

Obiaku used the woman’s identity to extort her associates and swindle international companies.He forced her “to use her American accent to ask associates and organizations for money. He made her assume several characters and in a particular case, he told her to act as a nanny on the phone to swindle some people,” The police revealed

He also took over her credit cards and collected her retirement payments for 15 months.

According to the statement given to the police, the suspect admitted to the police that the wedding in Lagos was a ruse to gain her confidence and later extort money from her.The woman was eventually rescued after police received a tip-off about the case from another Nigerian.

The police said the arrest came after a similar case where they rescued a 40-year-old Filipino woman held captive by her lover whom she also met on Facebook.