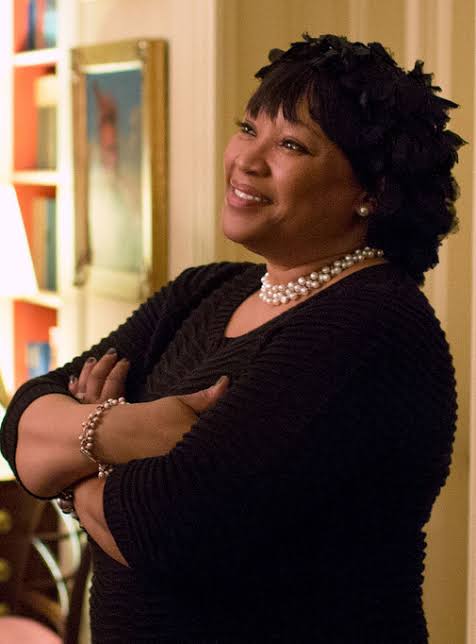 She died at 59 on Monday morning.

Before her death, she was the South African ambassador to Denmark.

“59-year-old daughter of former president Nelson Mandela and struggle stalwart Winnie Madikizela-Mandela, died at a Johannesburg hospital in the early hours of this morning,” SABC reported.

However, the cause of her death has not been revealed yet.

Minister of International Relations and Cooperation Naledi Pandor said her department was still gathering information regarding her death.

“Zindzi will not only be remembered as a daughter of our struggle heroes, Tata Nelson and Mama Winnie Mandela, but as a struggle heroine in her own right. She served South Africa well,” Pandor said in a statement, expressing her condolences to the Mandela family and their loved ones.

“May her soul rest in peace.”