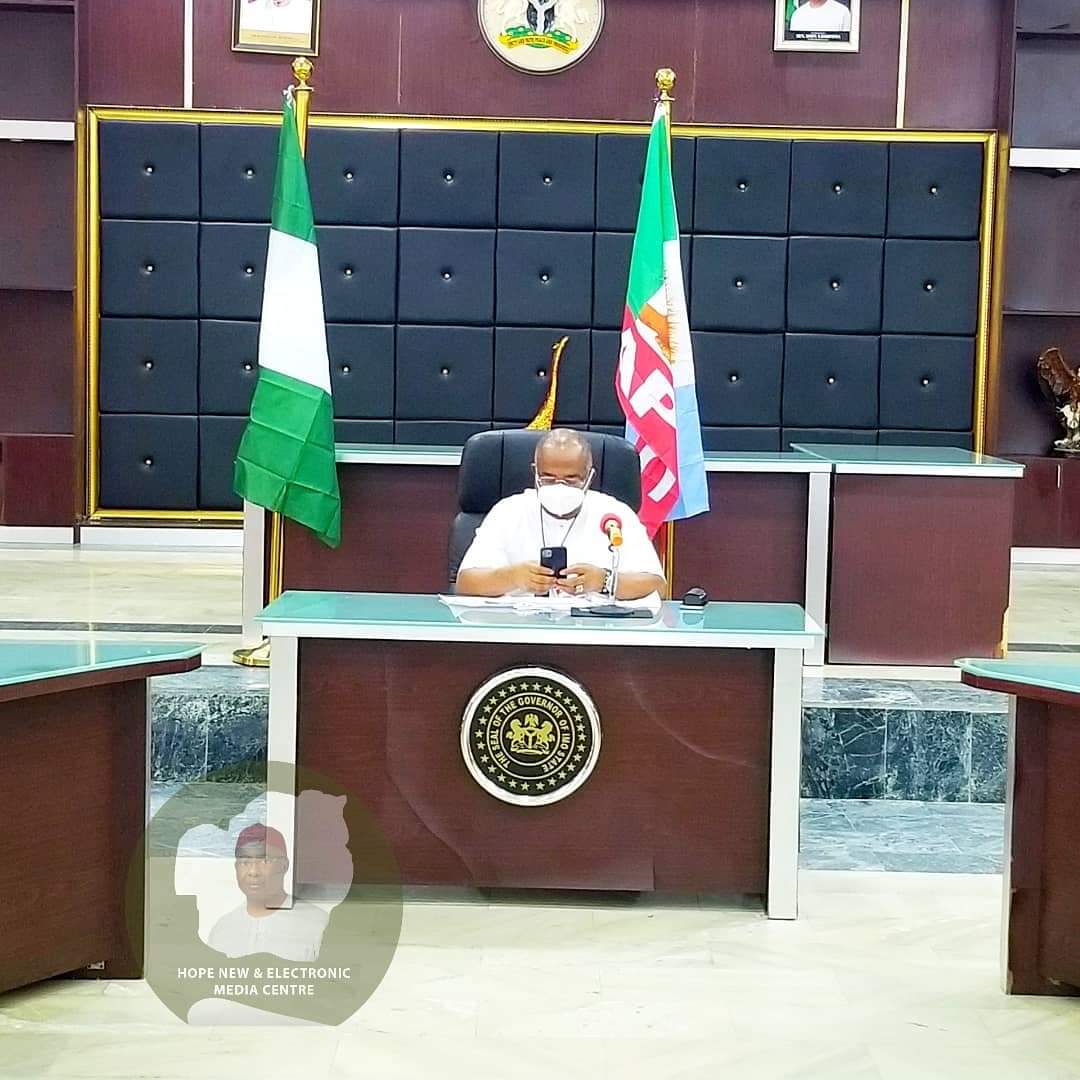 The Vice Chancellor of the Imo State University (IMSU), Prof. Adaobi Obasi has been queried by Governor Hope Uzodimma.

The query was issued through the state commissioner for education, Prof. Bernard Ikegwuoha on Wednesday following the discovery by the state government that the University management under Obasi had allegedly received the February 2020 subvention without putting same to use.

This, it was discovered, led to the staff of the University not getting paid for the month of February, 2020.

The Nation on Wednesday, quotes a source saying; “Do you know that our VC received subvention for the month of February and up till now we did not receive any payments as salaries. It was when we got wind of the query that some of us were shocked about what has been happening in the university. I think the VC has to explain why our February salary was not paid even up till today”.

When contacted, the commissioner for education, Prof. Ikegwuoha said he would neither confirm nor deny such development because it was not time to speak to the press.

“‘Indictment’ reinforces our position that the EFCC, under his watch, has been a huge scam” – PDP on Ibrahim Magu