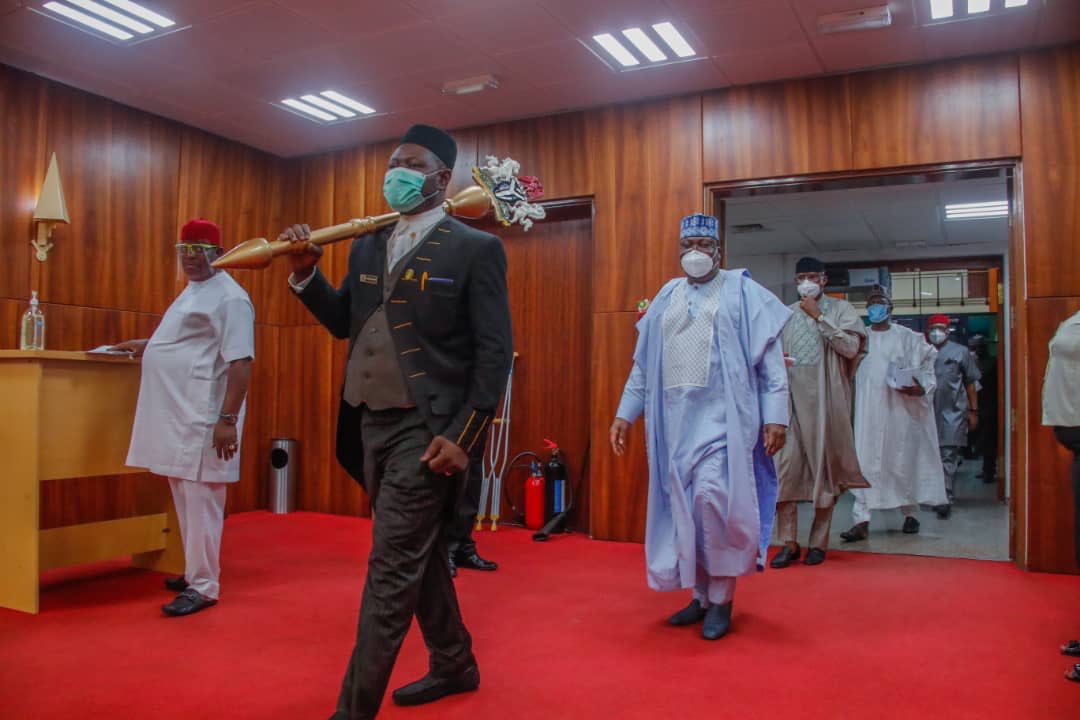 The Senate on Tuesday passed the bill on sexual harassment in tertiary institutions after reading it for the third time.

The bill titled: ‘A Bill for an Act to prevent, prohibit and redress Sexual Harassment of students in tertiary educational institutions and for matters concerned therewith, 2019’, was sponsored by the Deputy Senate President,. Ovie Omo-Agege, and 106 other senators.

The passage of the bill followed the consideration of the report of the Committee on Judiciary, Human Rights and Legal Matters – which was in charge of reviewing the bill and organising a public hearing on the legislation.

The bill was reintroduced in the Senate on October 9 and scaled second reading on November 6.

The bill also proposes up to 14 years jail term for offenders.

During the public hearing, lecturers, students, academic bodies and civil organisations raised concerns and proposed amendments to the bill.

Ibrahim Magu has been suspended as the acting EFCC boss