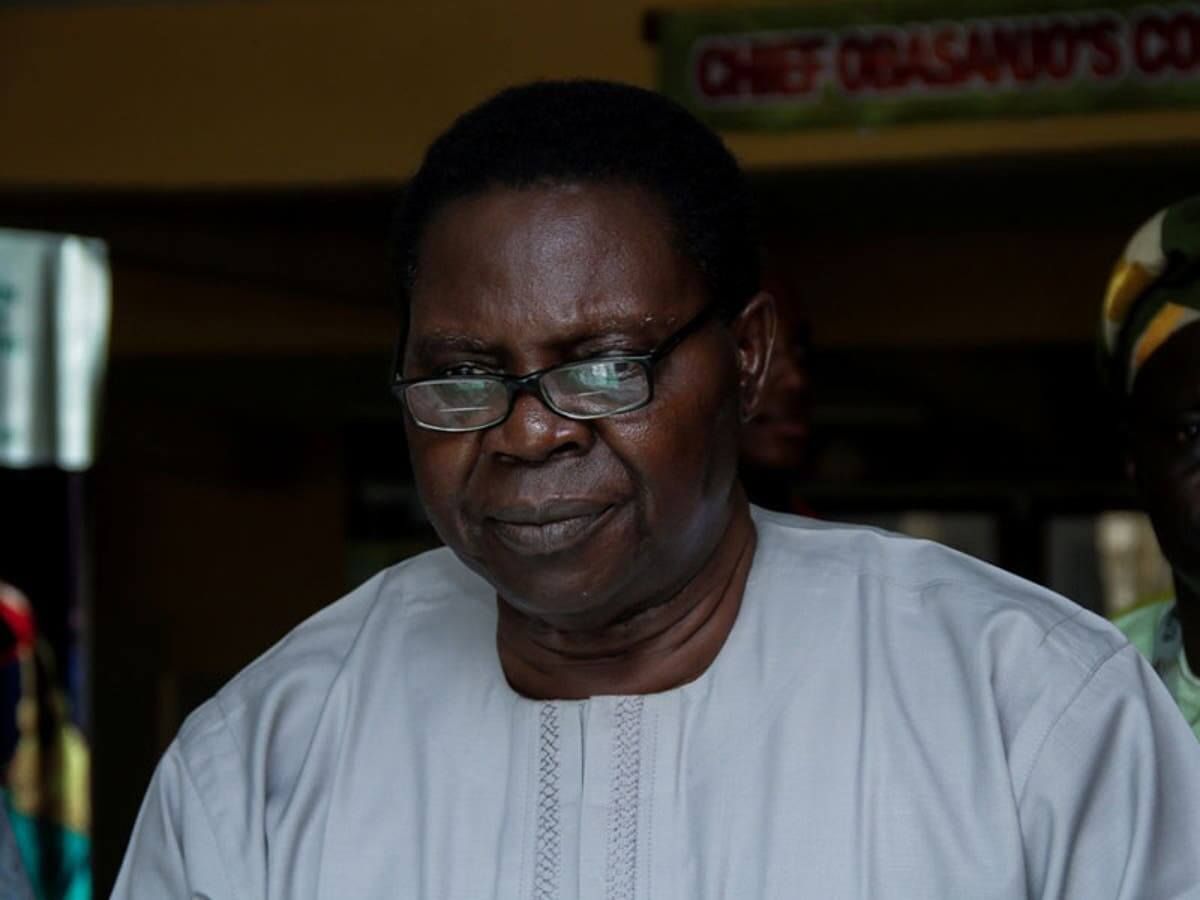 Fans of juju music icon, Ebenezer Obey, were gripped with apprehension on Saturday, July 4, 2020, as news spread on the Internet that he had passed away.

However, worries were laid to rest as Ebenezer Obey appeared in a video made by his son, Folarin, to assure everyone that he was still very much around.

He said, “I give thanks to God Almighty. I am hale and hearty. There is nothing wrong with me. God has taken the glory.”

In an interview, Obey’s son, Tolu, who is also a singer, noted that his father still travelled from Abeokuta shortly before the rumour started spreading. He said, “Nothing is wrong with my father. He is hale and hearty.

He left Abeokuta for Lagos on Friday (July 3, 2020). Rumours about his death are wicked and unfounded. My father is enjoying himself in Christ.

Those spreading the said news are probably looking for ways to attract people to their websites. We have nothing against them than to pray for them. But as for my father, he is doing well. He is not even sick.”

Nicknamed ‘Chief Commander’, Obey has had a career spanning five decades. His songs which laced with life lessons and anecdotes are enjoyed by different generations of people, especially Yoruba.

His rich repertoire includes songs such as Inter-Reformers A Tunde, Eko Ile, Around the World, Iwa Ika Ko Pe, Joy of Salvation, What God Has Joined Together, Aimasiko, Ase Oluwa, Good News, I Am a Winner, Count Your Blessing and Igba Owuro Lawa.

Related Topics:Ebenezer obey
Up Next

Nollywood actress, Genevieve Nnaji, others, selected as members of the 2020 class of the Academy of Motion Picture Arts and Sciences