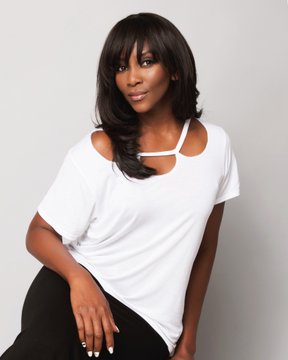 Nollywood actress, Genevieve Nnaji and Film director, Akin Omotoso, have been selected as members of the 2020 class of the Academy of Motion Picture Arts and Sciences.

In a statement released on Tuesday, The Academy has invited a total number of 819 artistes and executives who have distinguished themselves by their contributions to theatrical motion pictures.

The academy also stated that if the 819 members accept the invites, agent members of the 2020 class will be allowed voting privileges at the upcoming Oscars.

“The Academy of Motion Picture Arts and Sciences is extending invitations to join the organization to 819 artistes and executives who have distinguished themselves by their contributions to theatrical motion pictures.

“There are 75 Oscar® nominees, including 15 winners, and five recipients of Scientific and Technical Awards. Those who accept the invitations will be the only additions to the Academy’s membership in 2020.”

Related Topics:Nollywood Actress
Up Next

Rumours about Ebenezer Obey’s death are wicked and unfounded – Son