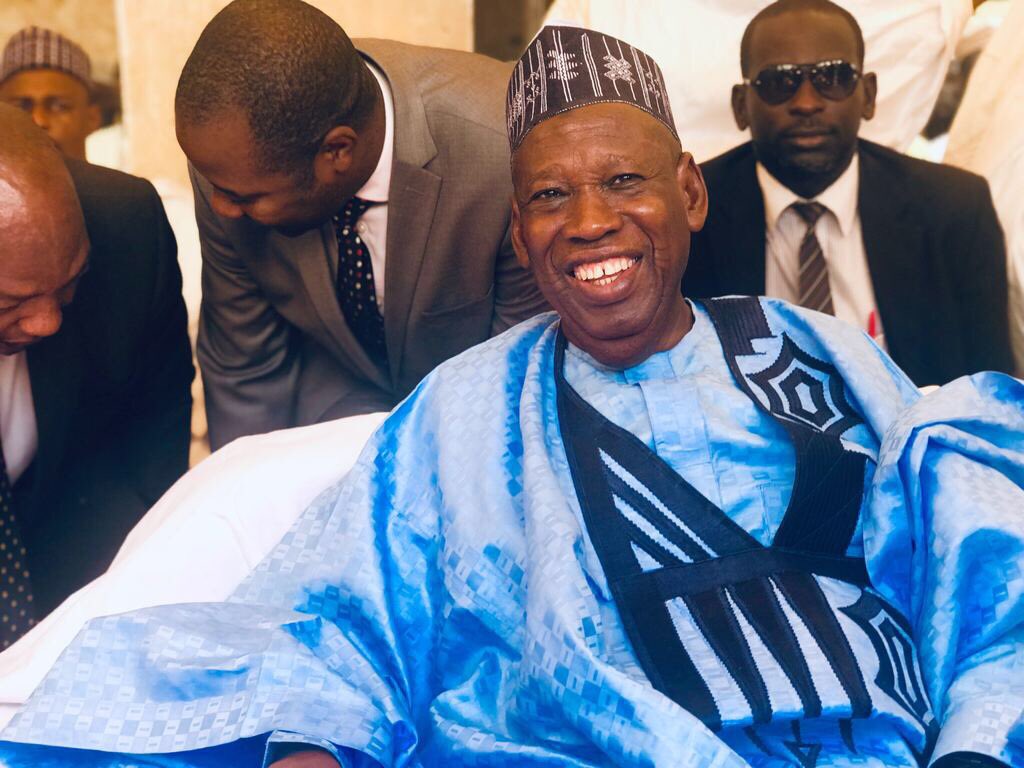 Kano State Executive Council has approved the establishment of the Kano State Anti – Corruption Institute as part of the administration’s effort to strengthen its fight against corruption.

The sum of N2.36 billion for the provision of critical infrastructure at the proposed site for the development of Inland Dry Port at Zawachiki in Kumbotso local government area of the state was also approved.

According to a statement signed by the state Commissioner of Information, Muhammad Garba, on Saturday on the outcome of the weekly council meeting which held at the Government House, Kano, the council also revisited the issue of the light rail project and revalidated the N1billion aspect of design works earlier approved in 2017.

Garba stated that the council equally approved the amended external loan of 684, 100,100.00 Euros for the project.

According to the statement, approval has also been given for the release of the sum of N11,344,000.00 for the conduct of Batch ‘C’ N-Power enrollment exercise to be coordinated by the Office of the Secretary to the State Government (SSG).

He said that during the council meeting, which is the 12th into the second tenure of the administration of Governor Abdullahi Umar Ganduje, the Council also deliberated on the Report of the COVID-19 outbreak response.