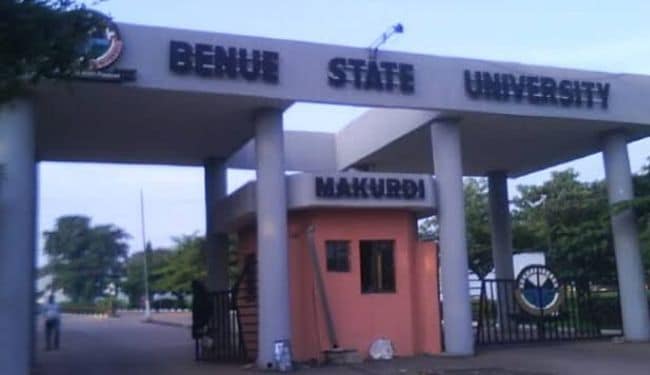 Achinge who is also the Vice-Chairman of the Benue State Action Committee on Covid-19 reportly died on Sunday afternoon at a hospital facility in Jos, the Plateau State capital where he was taken to after he tested positive for the virus early last week.

Although details are still sketchy, the State Commissioner of Information, Ngunan Addingi, promised to get back to reporters later with more information. However, dependable sources, who are members of the Committee but prefer anonymity, confirmed the development to African Independent Television.

It will be recalled that the Vice Chancellor of Benue State University, BSU Makurdi, Professor Moses Kembe, also tested positive for Covid-19 on Friday.

In a Facebook post, he said, “On Monday, 29th June 2020, my test result for the Covid-19 returned positive. I had fever and body fatigue the previous week. I have been in isolation since I found out about my positive exposure to the virus.”

Doctors in Cross River on strike over undeclared COVID-19 cases