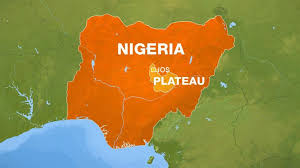 Dan Mandyau, brother of the deceased, who confirmed the incident to the News Agency of Nigeria, said the chairman died about 6pm on Thursday at the Jos University Teaching Hospital, where he was receiving treatment for pneumonia.

He explained that the deceased took ill on Monday and went to JUTH for treatment, “but his condition continued to deteriorate until he died” on Thursday evening.

He described the death of the chairman as “devastating” to the family and the people of the area.

Dan said the corpse of the chairman had been deposited at the JUTH mortuary.

Nigeria’s debt portfolio of has risen to N28.63tn