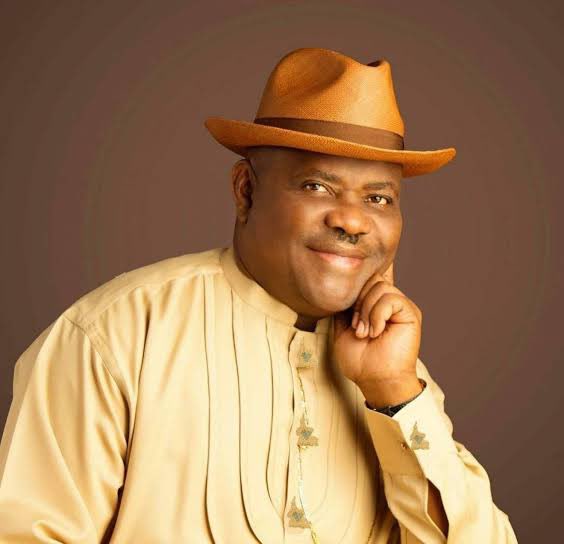 The Peoples Democratic Party (PDP) has appointed Nyesome Wike, governor of Rivers state, as chairman of its campaign council for Edo gubernatorial election.

The party made the announcement in a tweet on Friday.

It said Ahmadu Fintiri, governor of Adamawa, has been appointed as the deputy chairman of the council.