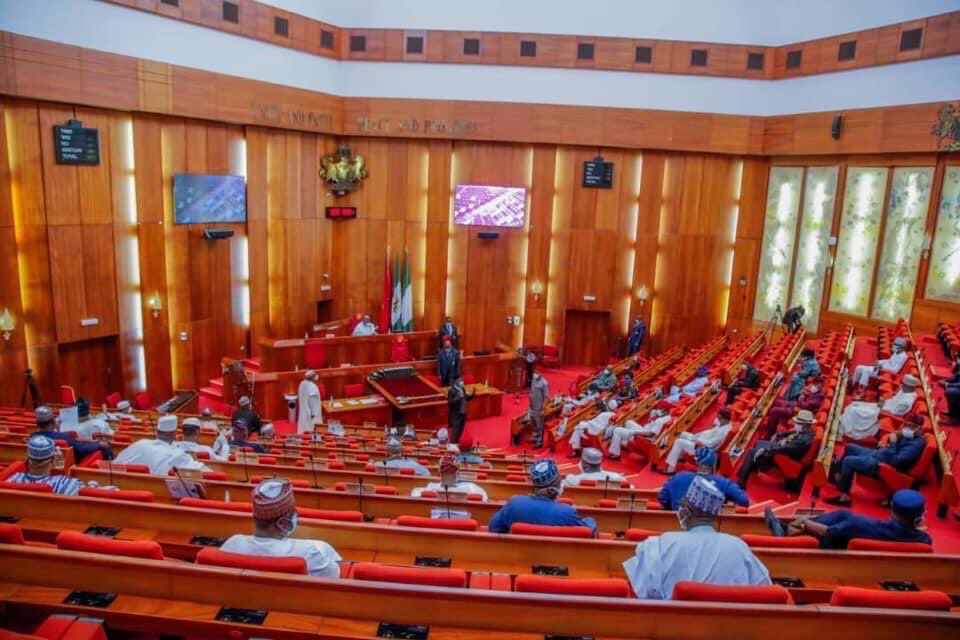 The National Assembly on has announced the suspension of the Special Public Works programme under the National Directorate of Employment to cushion the effect of COVID-19 pandemic.

The President, Major General Muhammadu Buhari, had approved the engagement of 774, 000 Nigerians under the scheme.

By the arrangement, 1, 000 Nigerians who would earn N20,000 each on a monthly basis for three months are expected to be recruited in each of the 774 local government areas, of the country

The programme was expected to take off in October this year.

But the nation’s parliament on Wednesday said the programme has been suspended following the disagreement between it and the Minister of State for Employment, Labour and Productivity, Festus Keyamo, on Tuesday.

The spokesperson for the Senate, Ajibola Basiru, who announced the suspension of the programme at a press conference in Abuja, said the National Assembly has summoned the Minister in charge of the Ministry to appear before the federal legislature, to explain the recruitment modalities.

He said, “In view of the foregoing, the implementation of the programme shall be on hold pending proper briefing of the National Assembly by the Minister of Labour and Productivity.”