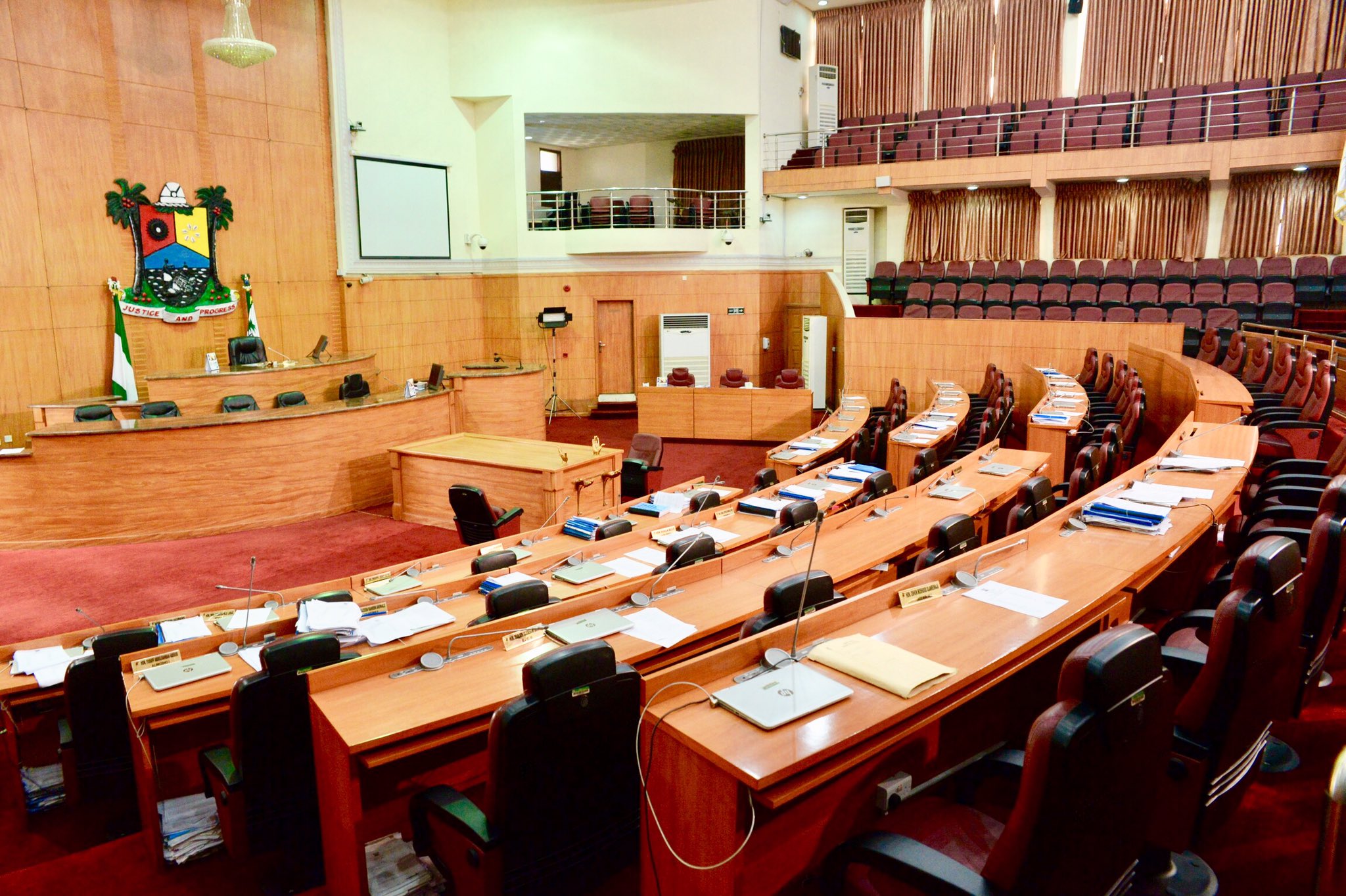 Lagos State House of Assembly has called on Governor of Lagos State, Mr. Babajide Sanwo-Olu to direct the Commissioner for Tourism, Arts, and Culture to work out modalities with the Attorney-General and Commissioner for Justice on how to remove all vestiges of the slave trade and colonialism superiority and rename them.

This Motion was moved by the Deputy Majority Leader, Mr. Noheem Adams representing Eti-Osa constituency 01 at the plenary invoking the Prevention Law, 2015 as a guide.

In the Motion, the lawmaker recalled the gruesome killing of George Floyd, who was killed on May 25 May 2020 at Minneapolis, Minnesota United States of America by a white man named Derek Chauvin.

The Assembly further noted the callous murder of Floyd triggered worldwide condemnations, demonstrations, and protest against the continued police violence and racism of blacks in the United States and Europe without provocation.

The Speaker, Mr. Mudashiru Obasa stated that the motion was intended to promote Africa.