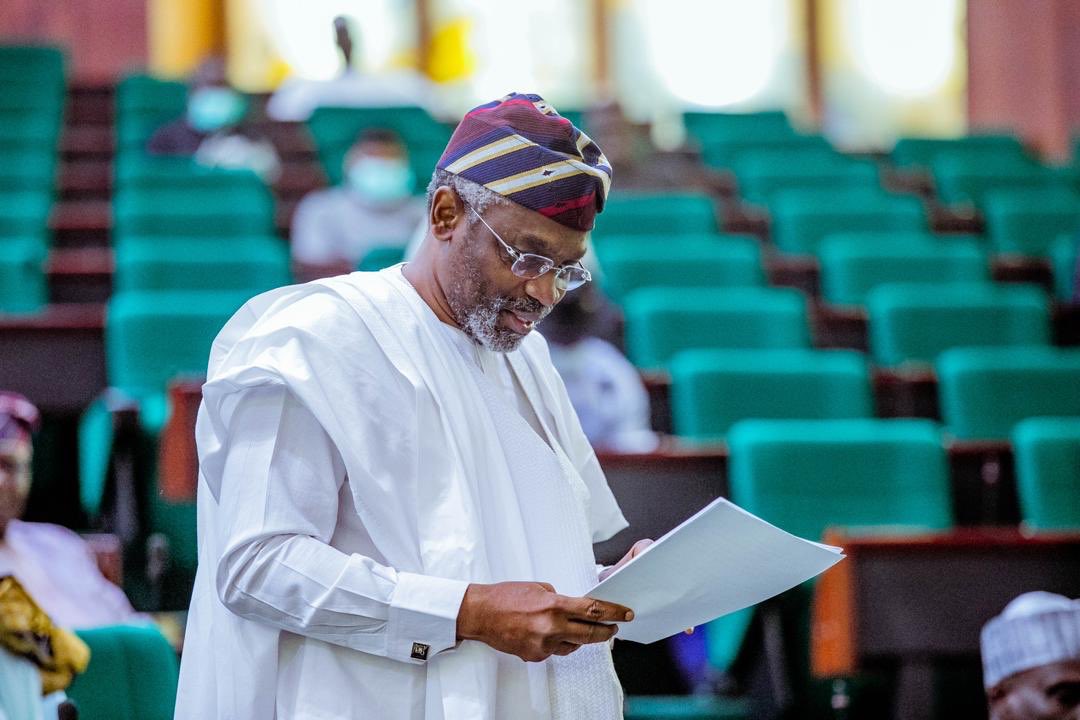 An ad hoc committee of the House of Representatives began an investigation into reasons why MultiChoice (DSTV) and other satellite service providers are not implementing a pay-per-view package in Nigeria.

The committee held a meeting with the management of the National Broadcast Commission (NBC) on Thursday in Abuja with a view to ensure that Nigerians also enjoy the package.

The Chairman of the committee, Rep. Unyime Idem (PDP-Akwa Ibom) said that as a result of the resolution of the House of Representatives on March 11, the ad hoc committee was set up.

Idem said that the committee was mandated to look into the activities of NBC as it relates to the non-implementation of pay-as-you-go by service providers.

“We also want to know the activities of NBC as it relates to the industry to know exactly the support being given to these service providers so that it can comply with the yearnings of Nigerians.

“Today we want to hear from you and your team, how the industry can be properly managed so that beneficiaries who are Nigerians can smile at the end of the day.

“They have been crying on a daily basis that they are not satisfied with the services they are getting from the providers in terms of high charges, price hike and pay as you go offer, obtainable in other countries,” he said.

Idem said that the committee wanted to know the position of the regulator and the constraints preventing Nigerians from enjoying the pay-per-view package.

The acting Director-General of NBC, Mr. Armstrong Idachaba, told the lawmakers that on many occasions, NBC had done comparative price analysis with South Africa, Ghana and Kenya.

He said that contrary to view popularly held view, there was really no price difference based on exchange rates.

According to him, sometimes it comes out that what is charged in Nigeria is even much lower.

Idachaba explained that NBC tried to do as regulatory intervention over time was to de-emphasise the monopolistic tendency of MultiChoice as a key player.

“We did that by licensing Nigerian companies to offer the same services so that once there is competition, they will be able to drive down the price.

“Unfortunately, not many of our companies have been able to do very well in that domain and why is it so? The reason, basically, is the content they transmit is acquired in the international market,” he said.

He recommended that Nigeria pursues vigorously the question of de-monopolising the sector in terms of content ownership in the interest of the vast Nigerians that desire the product.

Idachaba said that the idea of digital switchover which had been hanging for so long must be completed so that television can penetrate into in rural Nigeria.

“When this is done, it is possible to distort the monopoly so that whatever content you have will go down the rural area so that everybody in Nigeria will have a bit of what the elite are watching; even if you cannot watch everything,” he said.

Senate will consider the revised 2020 budget on Thursday