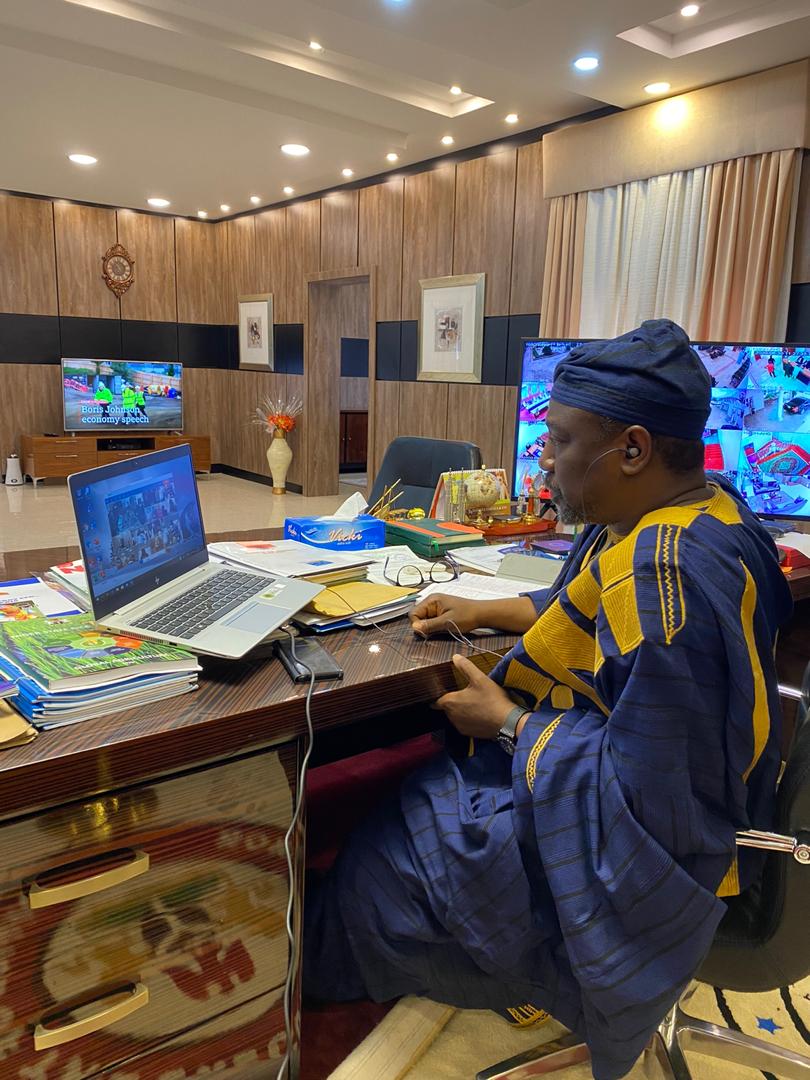 Niger State government has announced the reduction of salaries and allowances of all Political office holders in the state by 30 percent.

The Secretary to the Niger State Government, Ahmed Matane, however, regretted any inconvenience the reduction might cause the affected Officers.